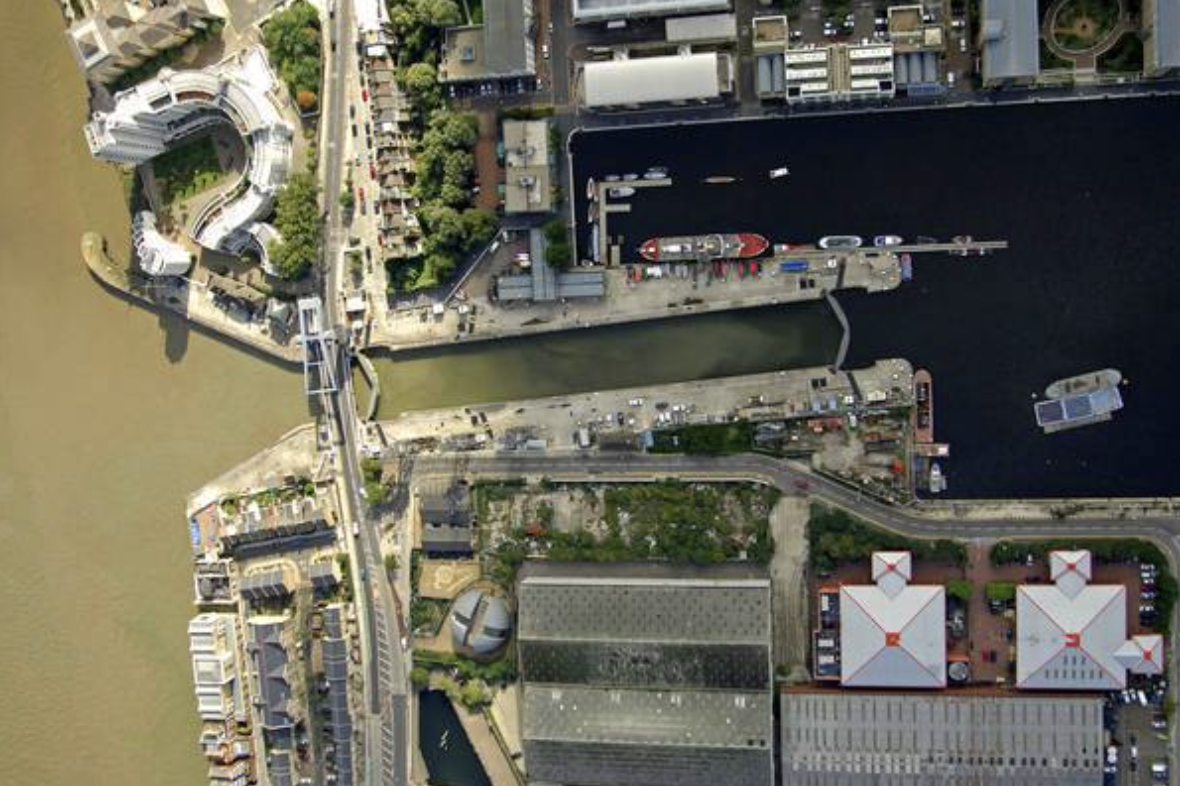 This walking tour around the northern end of the Isle of Dogs – delivered in partnership with Republic – takes in the area’s history as the industrial centre of a global trading empire with strong colonial ties to the empire, through its industrial decline, regeneration and recent construction boom.