Every month architects & industry insiders share their recommendations for the best exhibitions and events to visit in London.

Jeremy Till is a writer, architect and educator. He is Head of Central Saint Martins and Climate Emergency Lead at the University of the Arts London.

His current research project, with Tatjana Schneider, is Architecture after Architecture: spatial practice in the face of the climate emergency.

With the coming of COP26 in November – probably the most urgent political summit in recent history – the only game in architecture town is the climate emergency. Or rather I have to say, the only game in architecture town should be the climate emergency, because one is hard-pressed to find enough events that are directly related to the emergency. There are events that purport to be about sustainability (an increasingly hollow term), but then address it in a token or disingenuous way. Notable here is the Science Museum’s exhibition on carbon capture. This should be avoided, not just because it is sponsored by Shell, but also because it suggests a technocratic fix, here operating on a perverse logic that accepts, indeed encourages, the continuing burning of fossil fuels.

On a more positive note, September is the month of Open House London, which with generosity and incredible organisation allows access to an extraordinary range of buildings. However, one has to search deep to find any that are serious about the climate emergency. Too many of the contemporary buildings in the festival continue to celebrate freshness of form and technique. As the influential Architects Journal campaign on Retrofit argues, we must move away from the paradigm of the new, with its inevitable extractivism, as the guiding principle of architecture. In the multiple events of Open House,  Waugh Twistleton’s office building is one of few that seriously addresses the lifecycle of its materials and production.

At a wider level the Open House collection of food-related environments reminds us that the climate emergency is not simply about technical fixes but addresses much wider societal networks. The point will be made also by Keller Easterling on 16th September. Her work has been significant in moving the discussion of spatial production away from a myopic architectural focus on the building alone.

If you have not already been, then I urge you to go to the Matrix exhibition at the Barbican. Although not explicitly related to climate, their whole ethos of care and collaboration leads almost inevitably to environments that consider our relationship to the world, human and non-human. The exhibition is beautifully curated and designed; be prepared to be humbled by their modest radicality. RIBA Gold Medal on its way, I hope.

However, buildings alone are not enough to confront the crisis, and so architects and professionals need to expand their purview into action. Exemplary in this has been the work of ACAN (Architects Climate Action Network), who in little more than two years and on no budget have achieved much, much, more around issues of climate than the multi-million pound operation of the RIBA has done in decades. It is easy enough to join one of their working groups or catch up on one of their circular series session recordings from earlier in the year.

Finally, early September will be final the days of Extinction Rebellion’s Impossible Revolution. Assuming (well, that is an optimistic take…) that our home secretary has not ordered a brutal repression of peaceful protest, there is still time to join in. This public display of commitment to the cause is important, particularly in the face of a mendacious government whose main contribution to the debate from its climate spokesperson is to suggest we all rinse our dishes before putting them in the dishwasher. 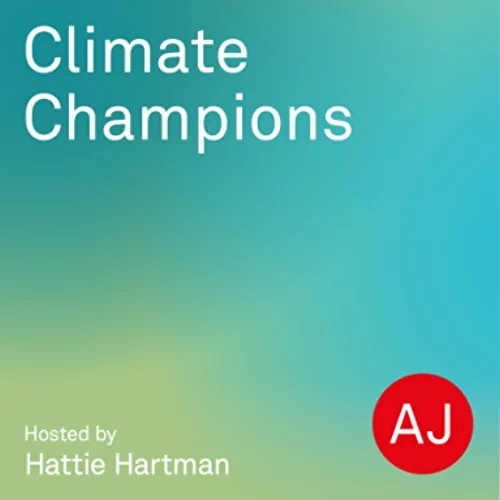 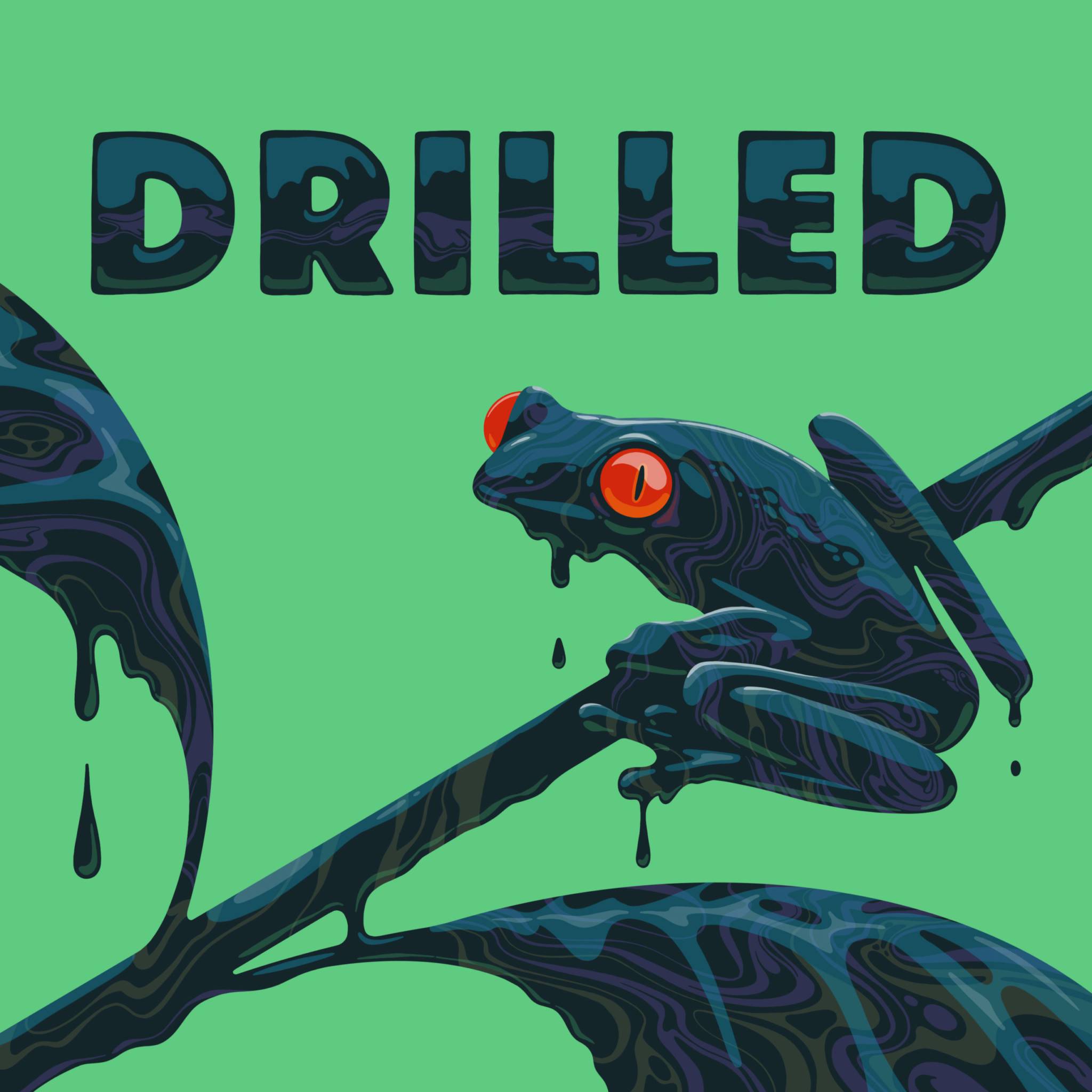 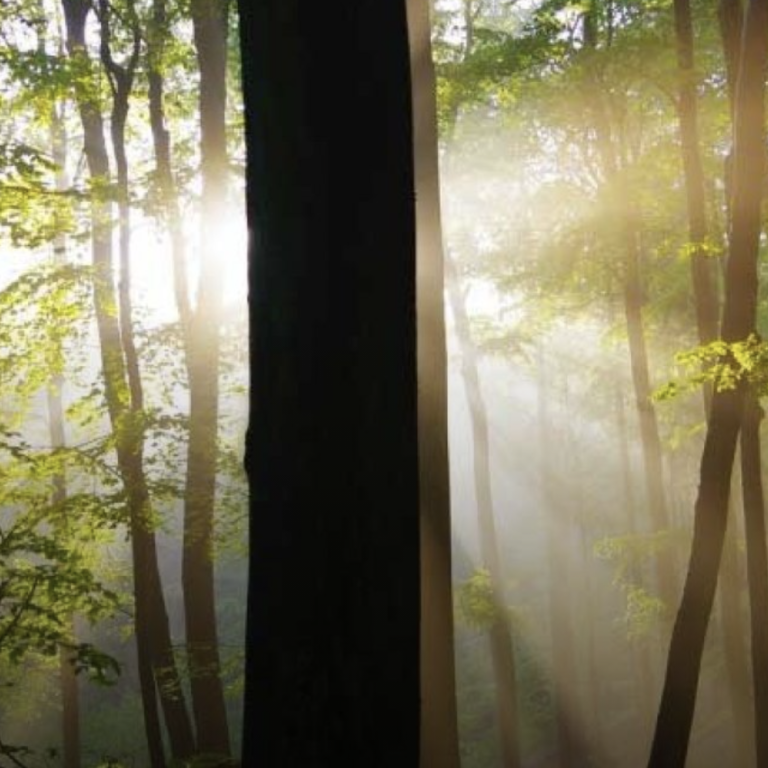 CAN CARBON CAPTURE HELP US FIGHT CLIMATE CHANGE? Our new free exhibition explores the technologies being developed to remove carbon… 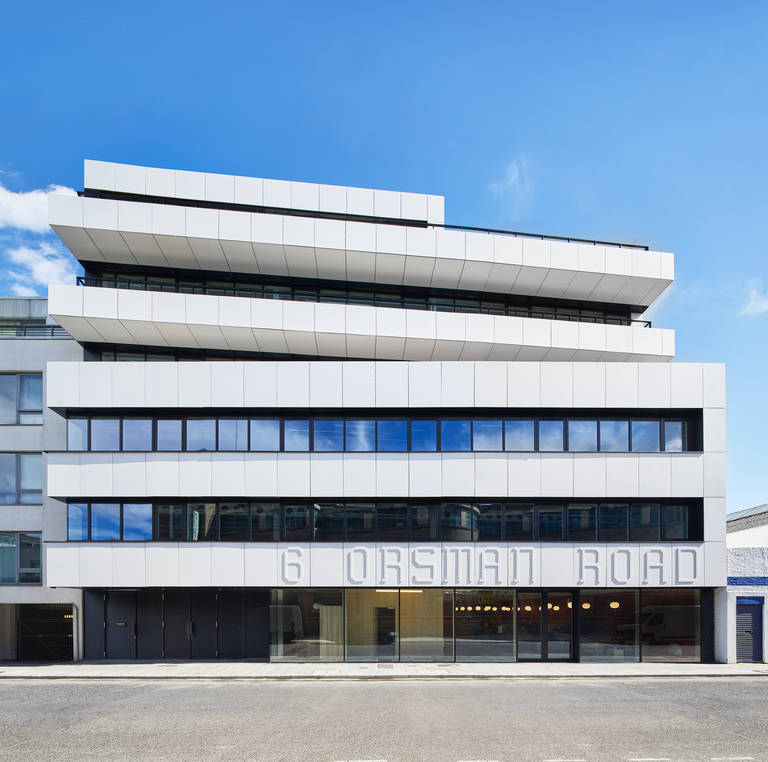 Designed with the whole life carbon footprint of the development in mind, this 5,000 sqm office building explores the principles… 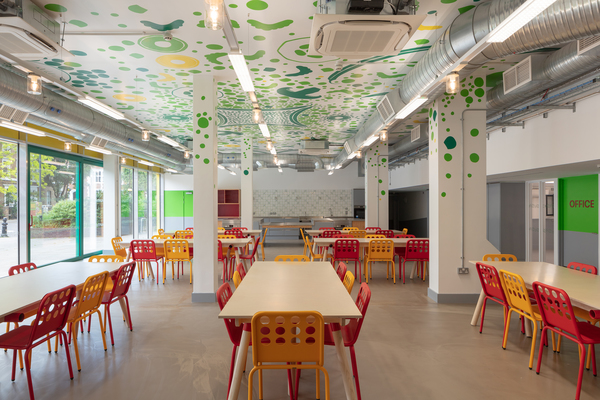 We’re at a crucial moment in history. Our climate is breaking down and life on Earth is dying: accelerated by… 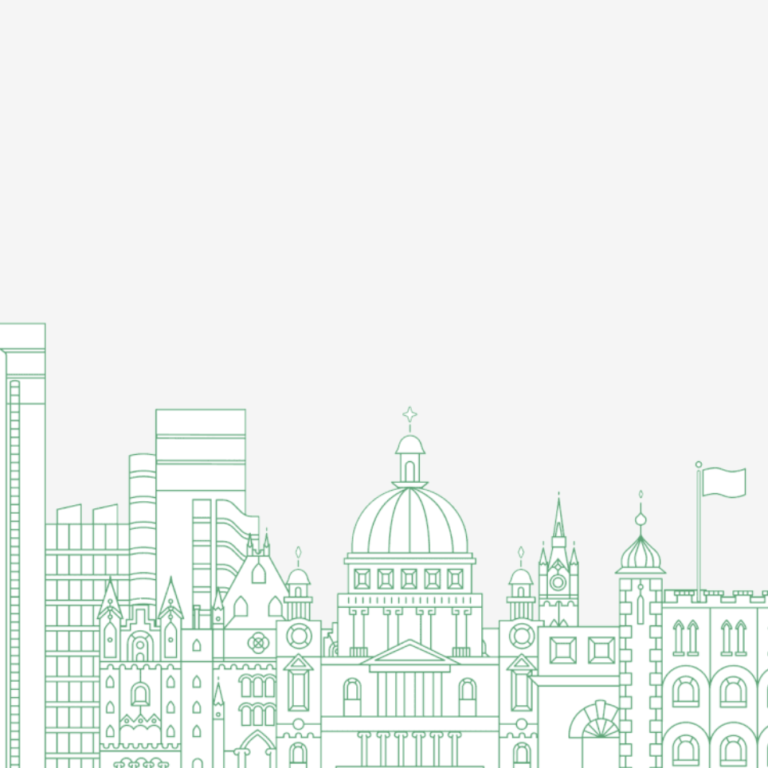 Open House will return this September with another hybrid event focused on the recovery of London. Londoners came together to… 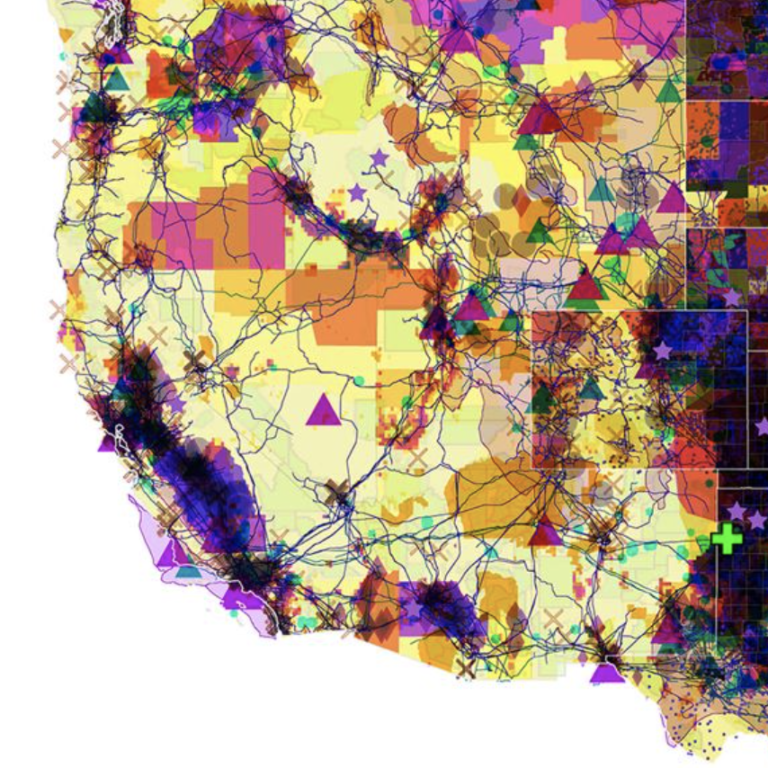 Join renowned thinker and architect Keller Easterling for a lecture on her theory of medium design. Medium Design inverts the… 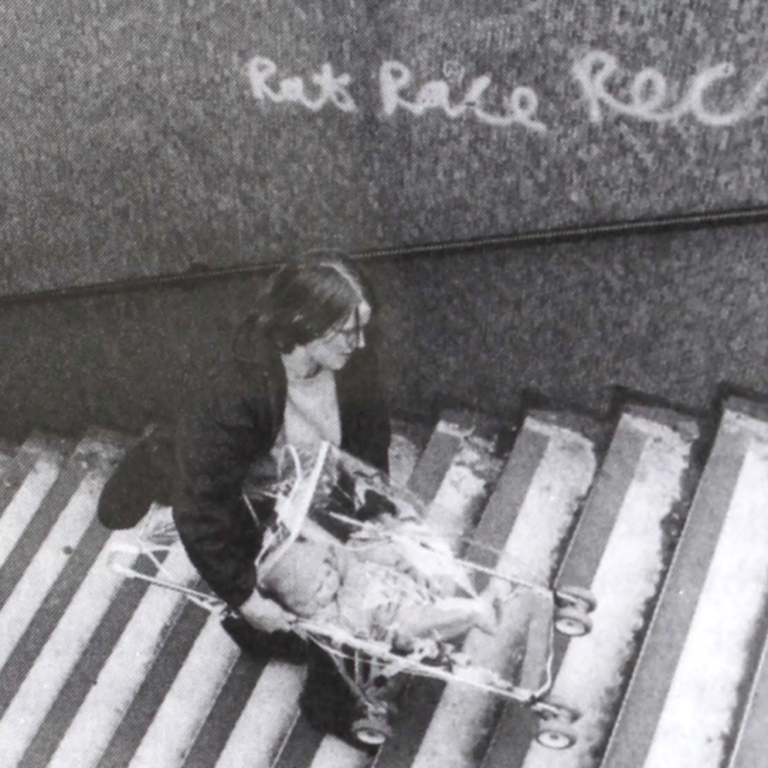 An installation exploring two important social questions: who are our buildings and shared spaces for and how do they affect… 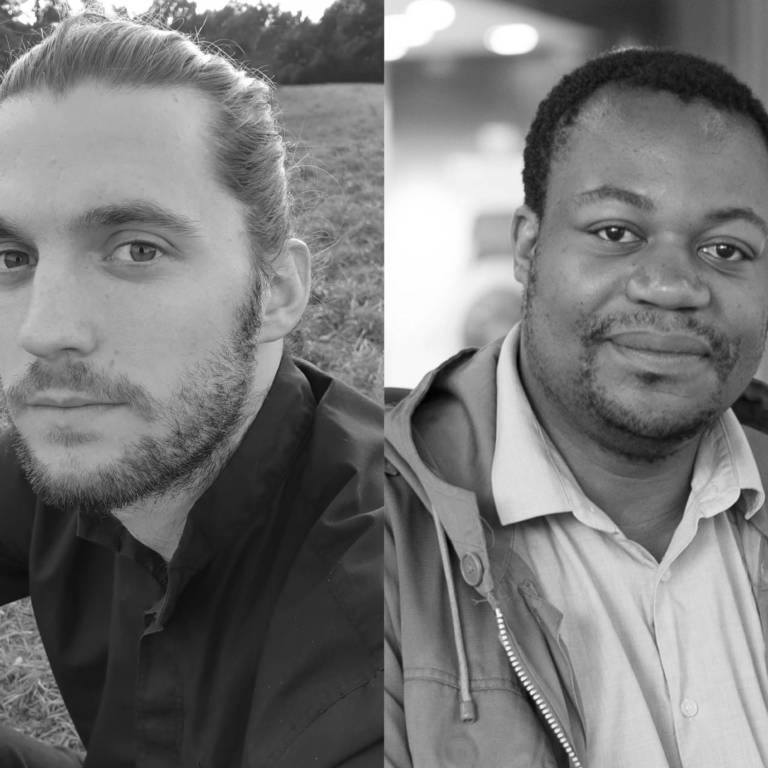 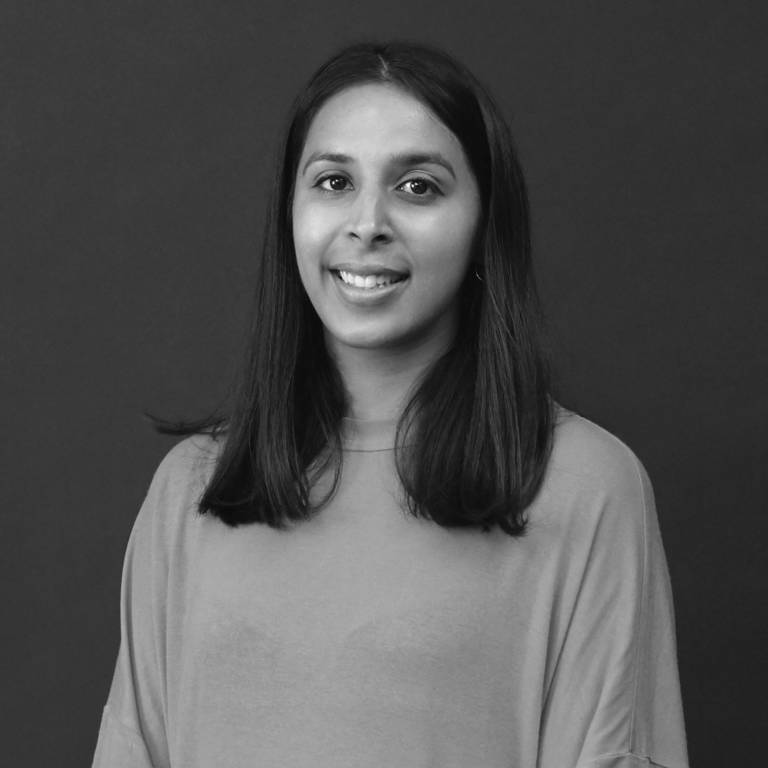 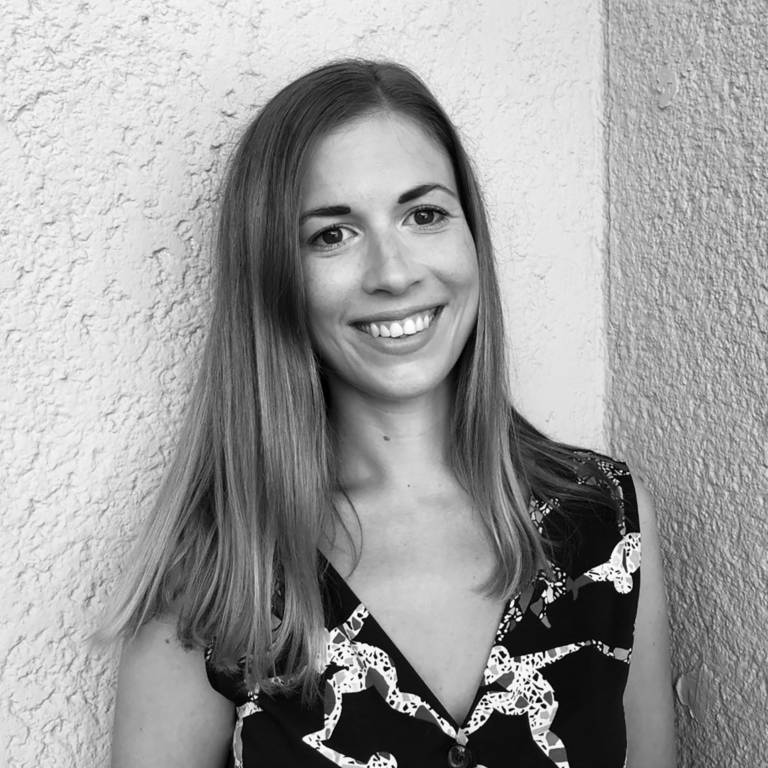 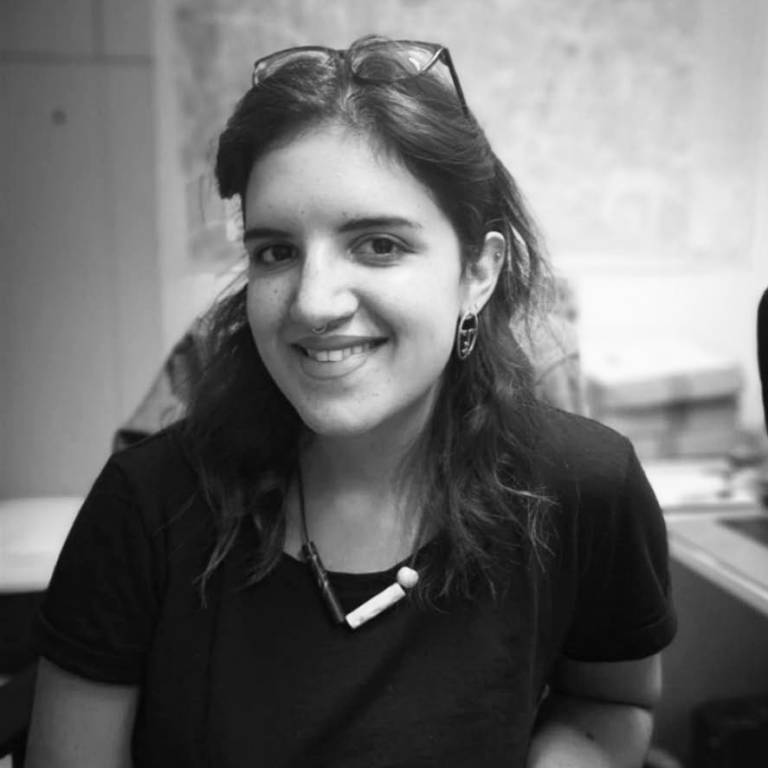 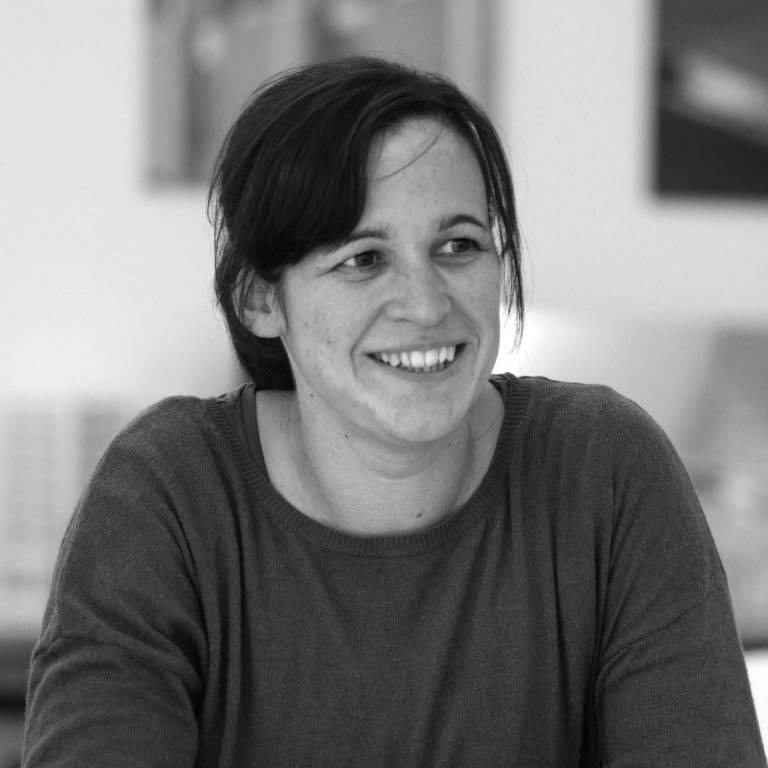 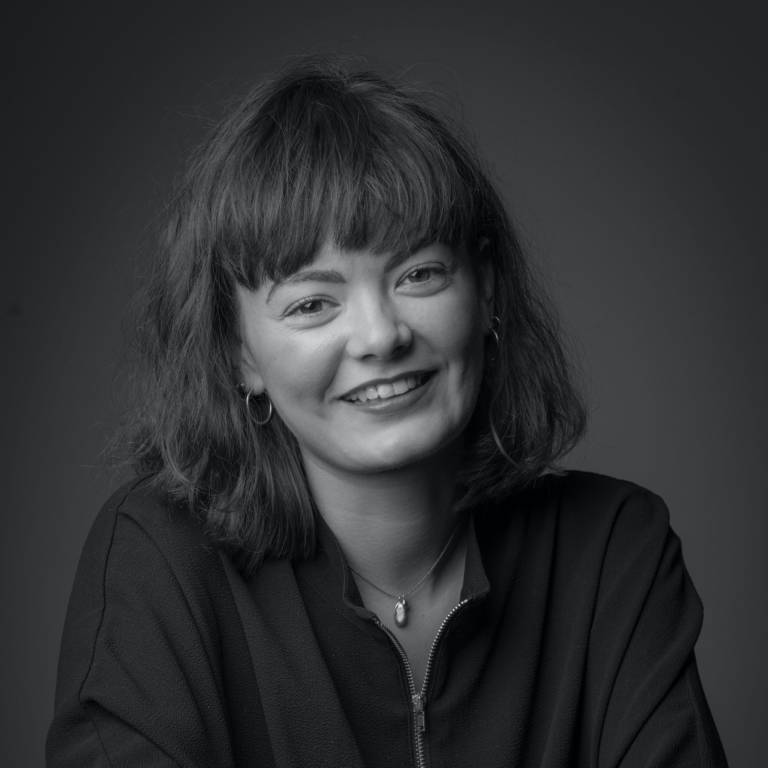 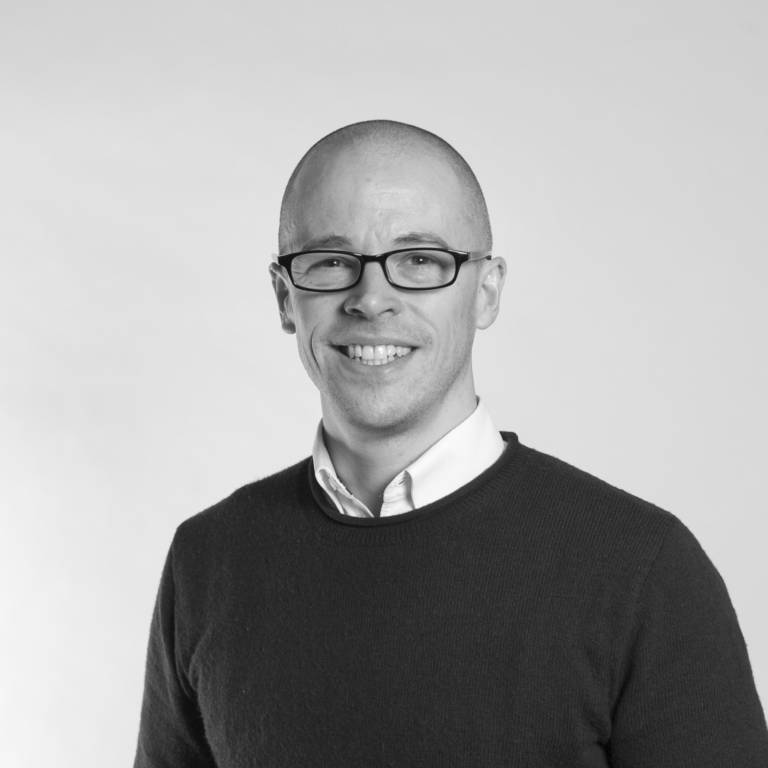 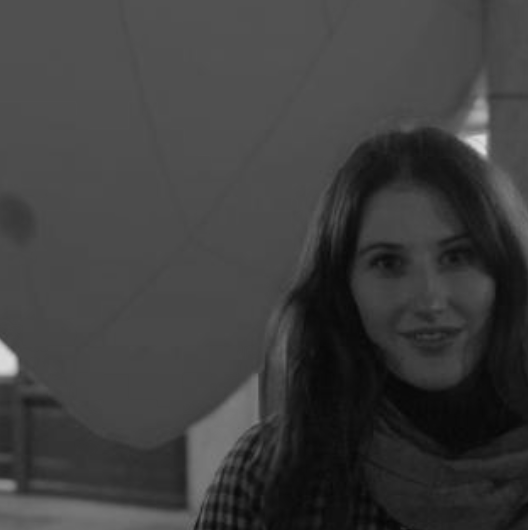 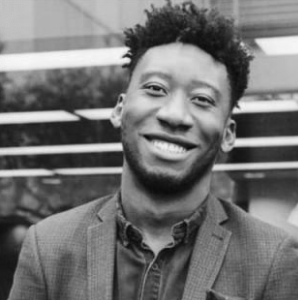