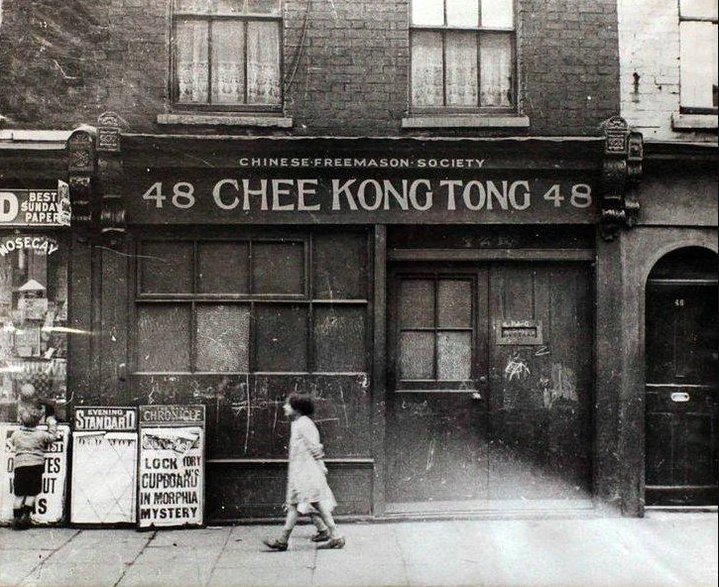 Led by up-and-coming writer and film maker Siufan Adey, this historically insightful walking tour will trace the lost architecture and community of east London’s Chinatown which was gradually displaced as a result of 1930s slum clearances and council-led housing developments during the 1960s.

Located in the centre of London’s docklands — once the largest trading port in the world — Limehouse was the focal point for a large and thriving immigrant population with many Chinese and Eurasian migrants settling in the area from the 1860s onwards; creating a physical legacy of shops, lodging-houses, and community centres.