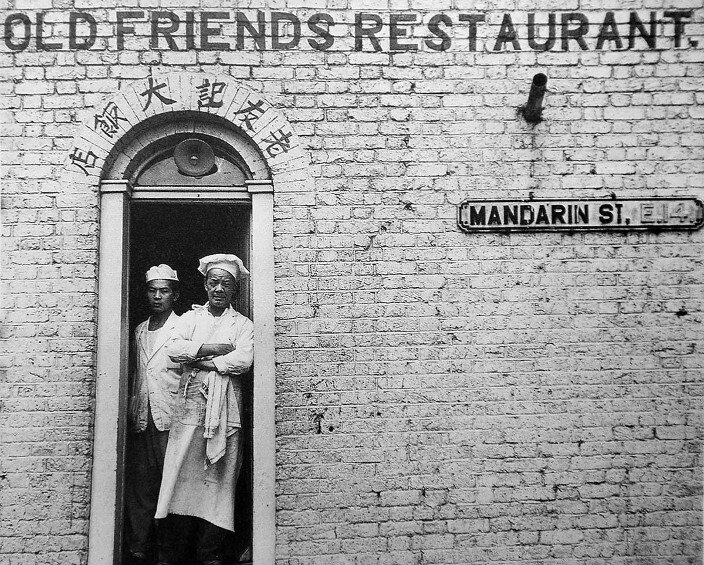 Led by up-and-coming writer and film maker Siufan Adey, this historically insightful walking tour will trace the lost architecture and community of east London’s Chinatown which was gradually displaced as a result of 1930s slum clearances and council-led housing developments during the 1960s.

Located in the centre of London’s docklands — once the largest trading port in the world — Limehouse was the focal point for a large and thriving immigrant population with many Chinese and Eurasian migrants settling in the area from the 1860s onwards; creating a physical legacy of shops, lodging-houses, and community centres.

By 1890 there were two distinct, if very small, Chinese communities living in the East End’s dockside neighbourhoods and the area became major focal point for anti-immigrant press campaigns during the interwar period. The area’s Chinese community later relocated to Soho in the 1960s, creating the area now widely known as London’s Chinatown.

The tour will explore interactions between dominant host and immigrant communities and recounting the experiences of immigrants who were displaced following the decline of London’s ports. It will also reflect on subsequent regeneration projects that shaped and formed the Docklands area today and uncover the surviving elements of this extraordinary history.

Providing a safe and fun way for enthusiastic urbanists to explore the city in our post-pandemic era, this walking tour will explore the colonial histories of the capital and is part of a new series of events responding to the core themes of the Open House festival and wider Open City programme.