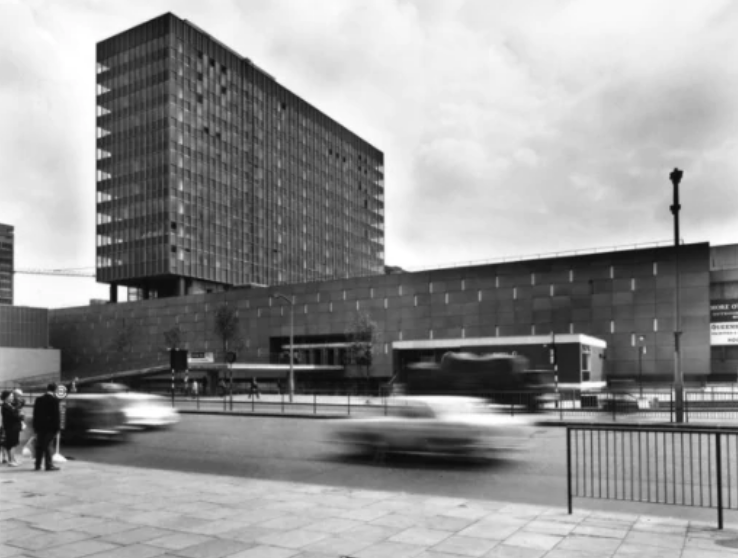 This tour will show you that this district — known affectionately as the ‘Elephant’ — is in fact a fascinating, vibrant neighbourhood with a rich history and a promising future, boasting conservation areas, numerous listed buildings, pioneering post-war architecture and striking contemporary developments, all of which surround an ambitious large-scale regeneration scheme which aims to bring the Elephant and its revitalized circus back to town.