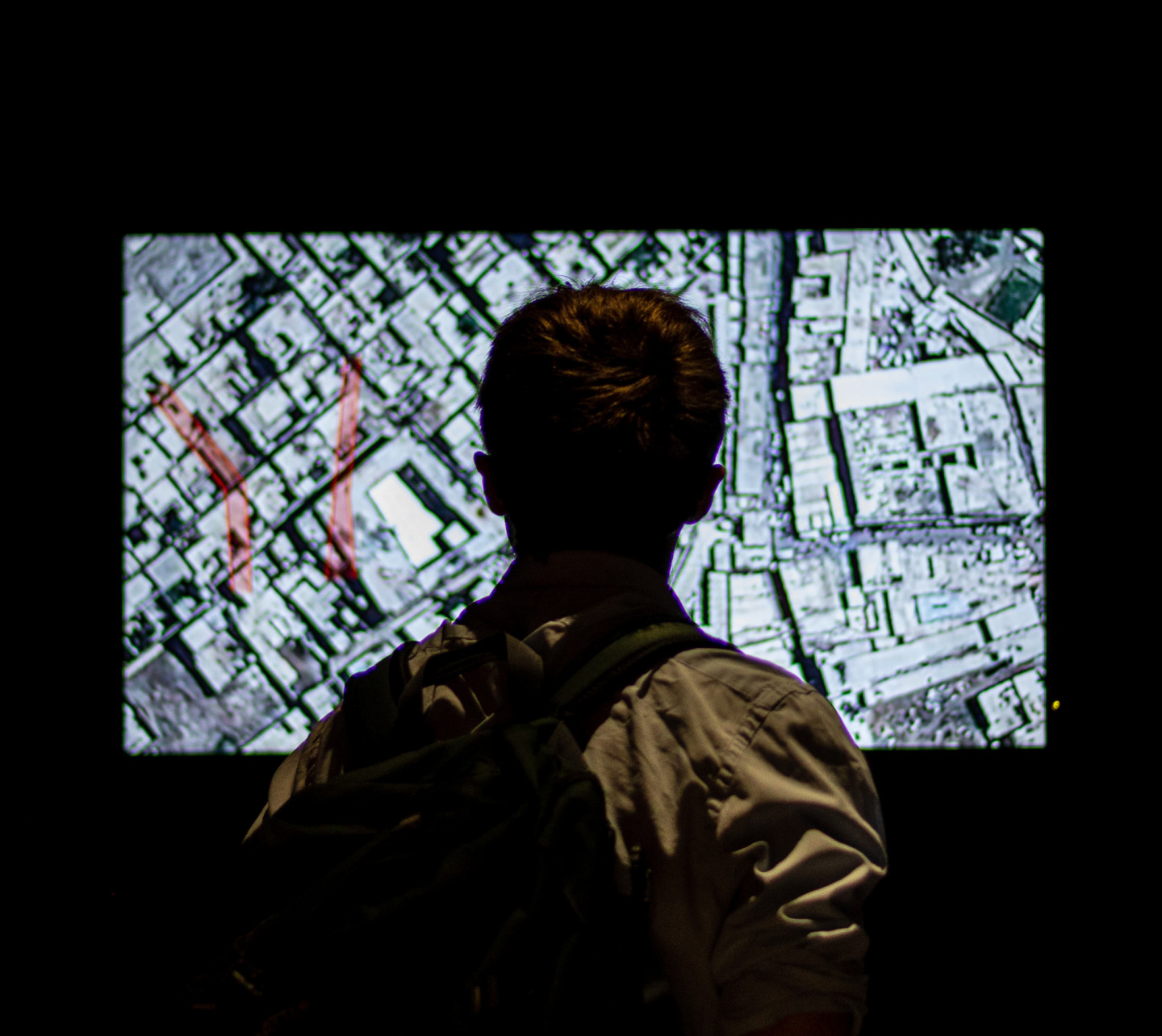 This online event will explore how digital modelling techniques can be used in cross disciplinary research to reveal human rights abuses in the built environment. We bring together Sarah Nankivell of Forensic Architecture and Alison Killing of Killing Architects to shed light on their ongoing investigations and the modelling tools that are critical to them.

Sarah Nankivell, Research Manager of Forensic Architecture (FA), will introduce FA’s methodologies through the lens of an ongoing investigation where FA’s techniques have been used to evidence heritage destruction caused by contemporary conflict and environmental damage. Using tools such as spatial and architectural analysis, open source investigation, and digital 3D modelling, this investigation explores heritage as a human right, archaeology as a tool for open-source investigation, and the complex challenges of modelling the many layers of history, ancient and contemporary, at this remarkable site.

Alison Killing, founder of Killing Architects, will share her Pulitzer Prize winning research exposing the network of detention camps in Xinjiang, China. China has built a vast network of detention camps in the north west region of Xinjiang as part of its campaign of oppression against Turkic Muslims. It is believed that more than a million people have been detained. Killing and her team used satellite imagery, architectural analysis and eyewitness interviews to uncover the camp network and investigate what was happening there.

Please register to attend. We will send you the event link on the day of the talk.