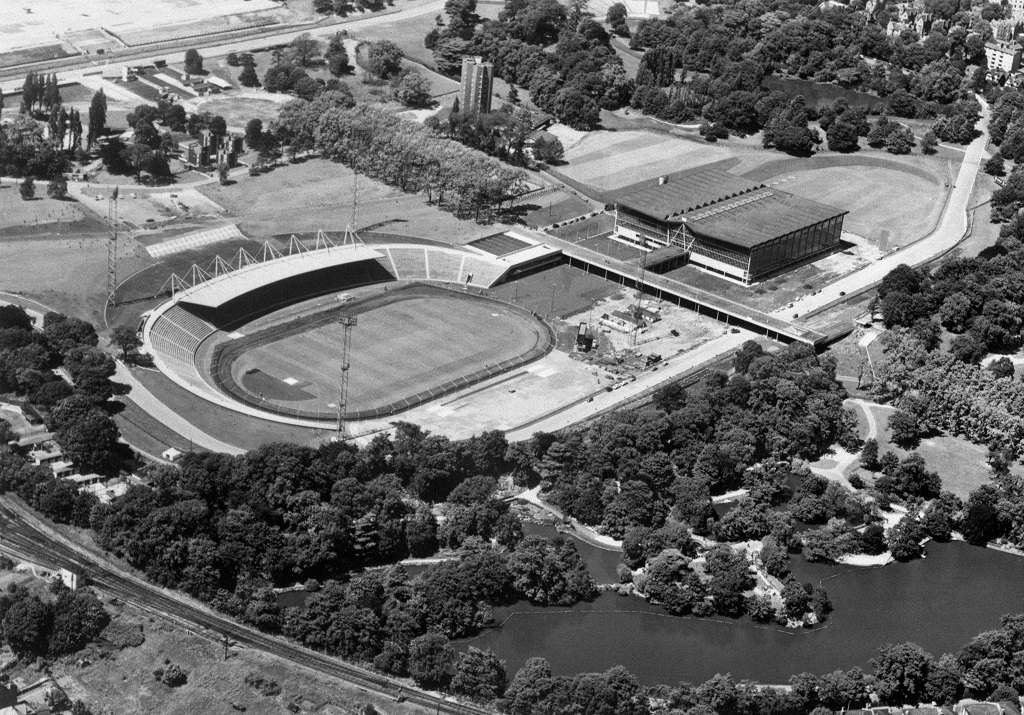 Providing a safe and fun way for enthusiastic urbanists to explore the city this walking tour is part of a new series responding to the core themes of the Open House festival and wider Open City programme.

Using live audio and image sharing, participants will use their smart phones to discover the extraordinary stories of the ambitious municipal projects of Sydenham and Crystal Palace.