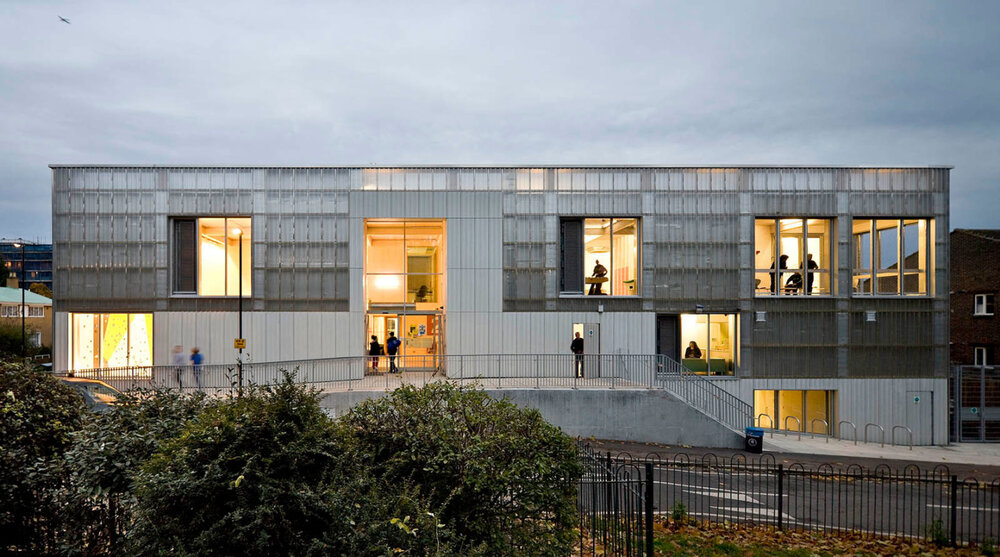 While many of these buildings tell similar stories of social reform and education they were all designed and delivered in very different ways with some founded by philanthropists and campaigners and others financed by private wealth or brought to life by public bodies. Clashing agendas and conflicts of opinion are also explored through discussion of the now demolished Sir Basil Spence-designed extension to Sydenham School, community efforts to save the Stirling Prize-nominated concert platform in Crystal Palace Park, and redevelopment plans for the National Sports Centre itself.