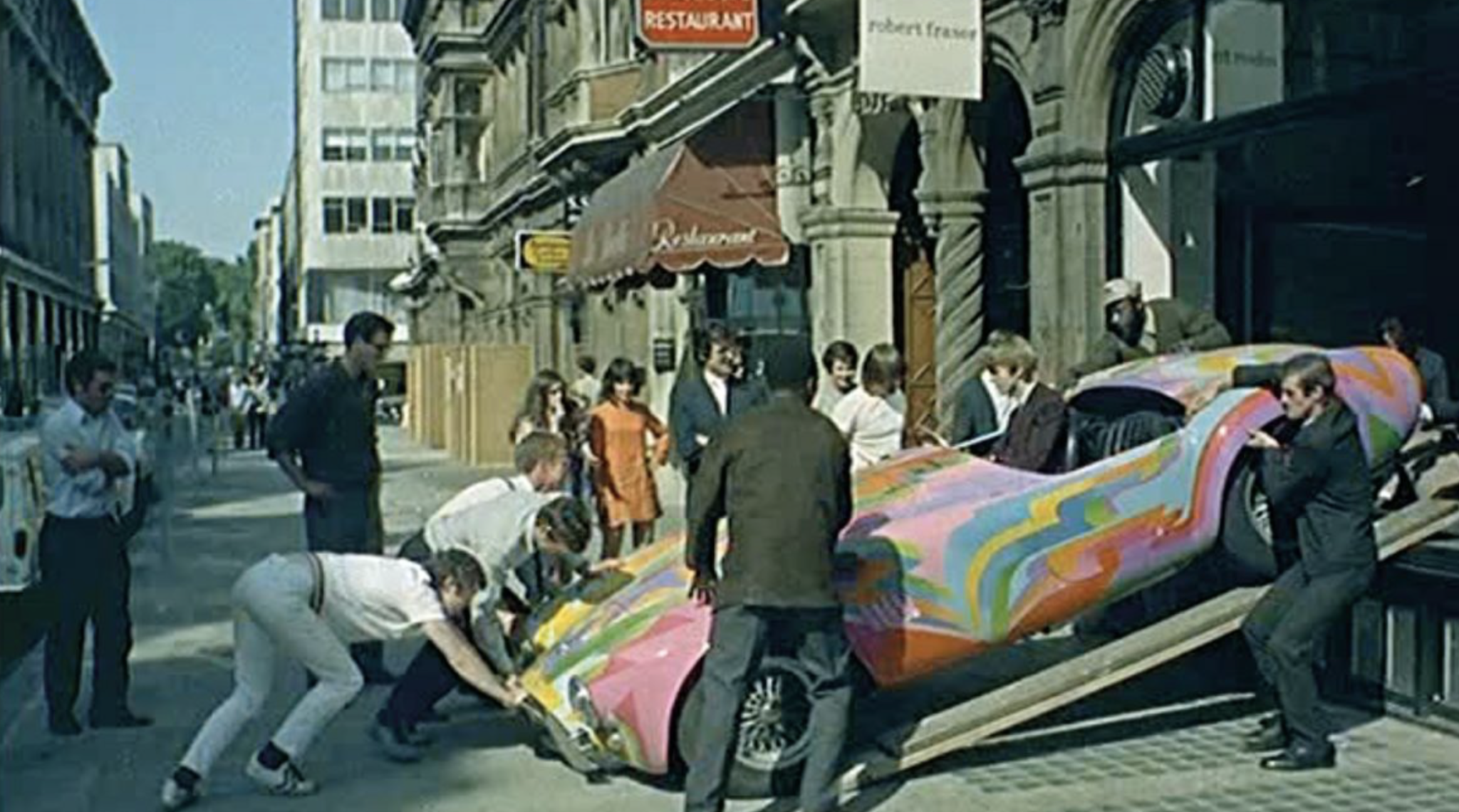 Three visionary gallerists brought about a paradigm shift to the promotion of contemporary art. What does it take to provide unconditional support to artists? How can galleries encourage the production of contemporary art? Linda Goode Bryant, Robert Fraser and Anny de Decker and Bernd Lohaus answered these questions by promoting, at their time, new generations of artists outside of the mainstream. The exhibition spotlights Just Above Midtown in New York, Robert Fraser Gallery in London and Antwerp’s Wide White Space, to demonstrate how each gallery took great risks in order to offer opportunities to unsupported artists and open up their networks.

Just Above Midtown (JAM) (1974–86) represented African American artists and artists of colour and became significant for black arts in a district filled with mainstream art dealers. Ran by Linda Goode Bryant, it built a robust community of artists, such as David Hammonds and Senga Nengudi by giving them career support and introducing them to New York audiences.

Robert Fraser changed the way that audiences engaged with art. Fraser introduced numerous artists unknown to the UK at Robert Fraser Gallery (1962–69) (83–85) and created a network of collectors and art enthusiasts beyond the traditional circles. Bridget Riley had one of her first London shows there. Exhibitions such as You are Here by John Lennon and Yoko Ono, elevated the gallery opening into an accessible vibrant social event.

Daniel Buren, James Lee Byars and Christo were some of the artists commissioned by Wide White Space (1966–76) in the early stages of their career. Ran by historian Anny de Decker and artist Bernd Lohaus, this space became a hub for exchange of ideas between artists, collectors and curators. It showcased a generation of young, avant-garde artists, focusing on conceptual and site-specific work and brought their practices to international recognition.