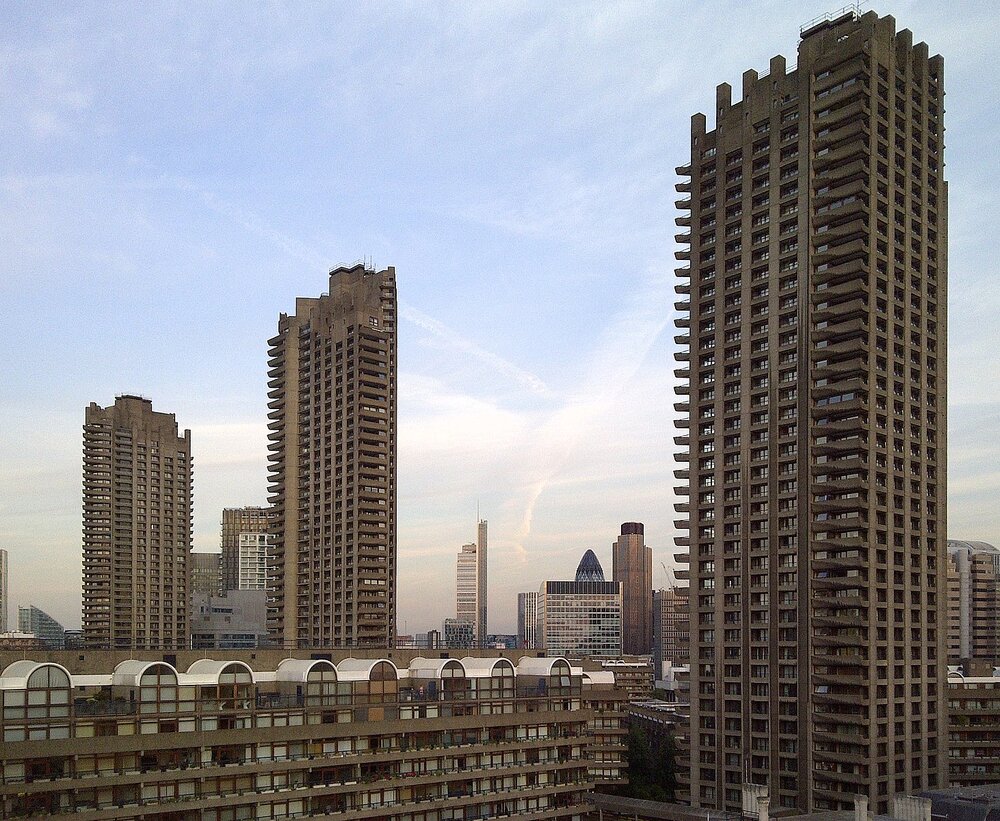 The walk — led by Barbican resident Francis Pugh — will explore the bold, modernist vision of the architects Chamberlin, Powell & Bon who created both Golden Lane and the Barbican estates on the north west fringes of Square Mile over three decades.