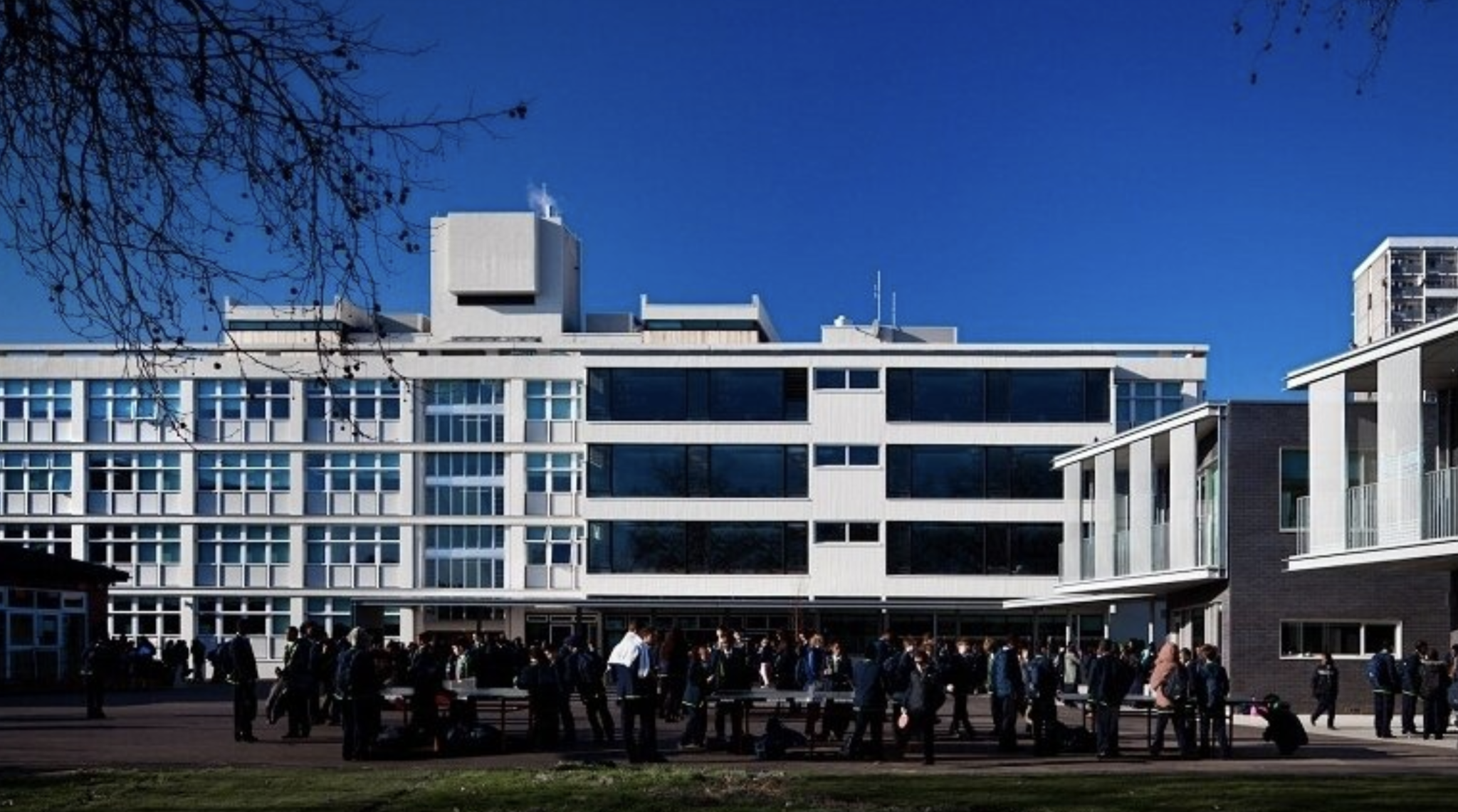 This insightful walking tour of Hackney — led by architecture-trained town planner Lachlan Anderson-Frank — showcases the ambitious municipal projects which sought to transform the quality of life for people living in one of London’s most deprived boroughs.

The modern London Borough of Hackney covers a mix of leafy North London’s suburbs and the formerly gritty streets of the historic East End. Many of the area’s grandest squares were condemned as slums in the mid-20th century and cleared away – sometimes less than one hundred years after they were first built.

Out of decades of post-industrial decline – which by the early noughties had left Hackney as one of the country’s poorest neighbourhoods – grew a passionate commitment to ambitious municipalism, community activism and anti-racism which can be seen in local architecture today.