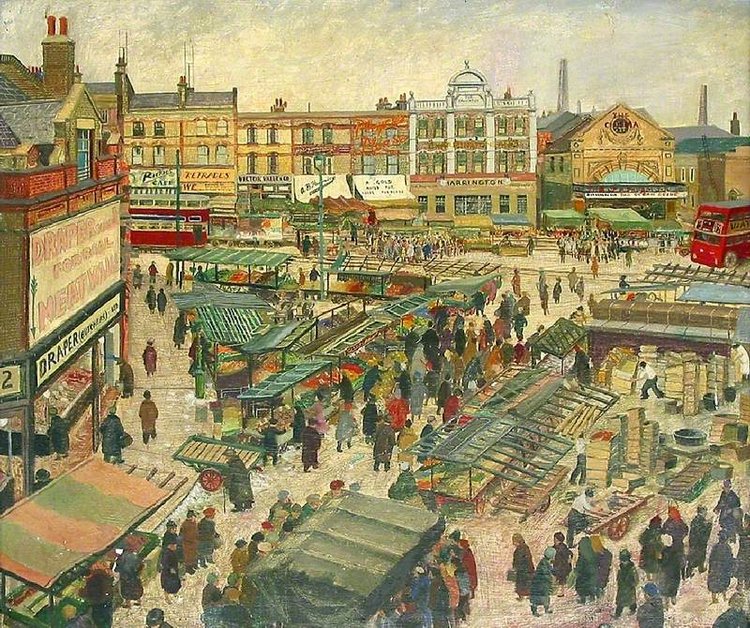 Woolwich was a major manufacturing centre with factories, a dockyard and the Royal Arsenal situated on the banks of the Thames. Alongside a strong and independent civic identity, Woolwich also maintained a significant military presence: a legacy that lives on in pub names and street names such as General Gordon Square as well as the Royal Artillery barracks and the presence of the King’s Troop, Royal Horse Artillery. Recently, Woolwich has seen a period of great change. One of Historic England’s Heritage Action Zones, Powis Street has been declared a conservation area.