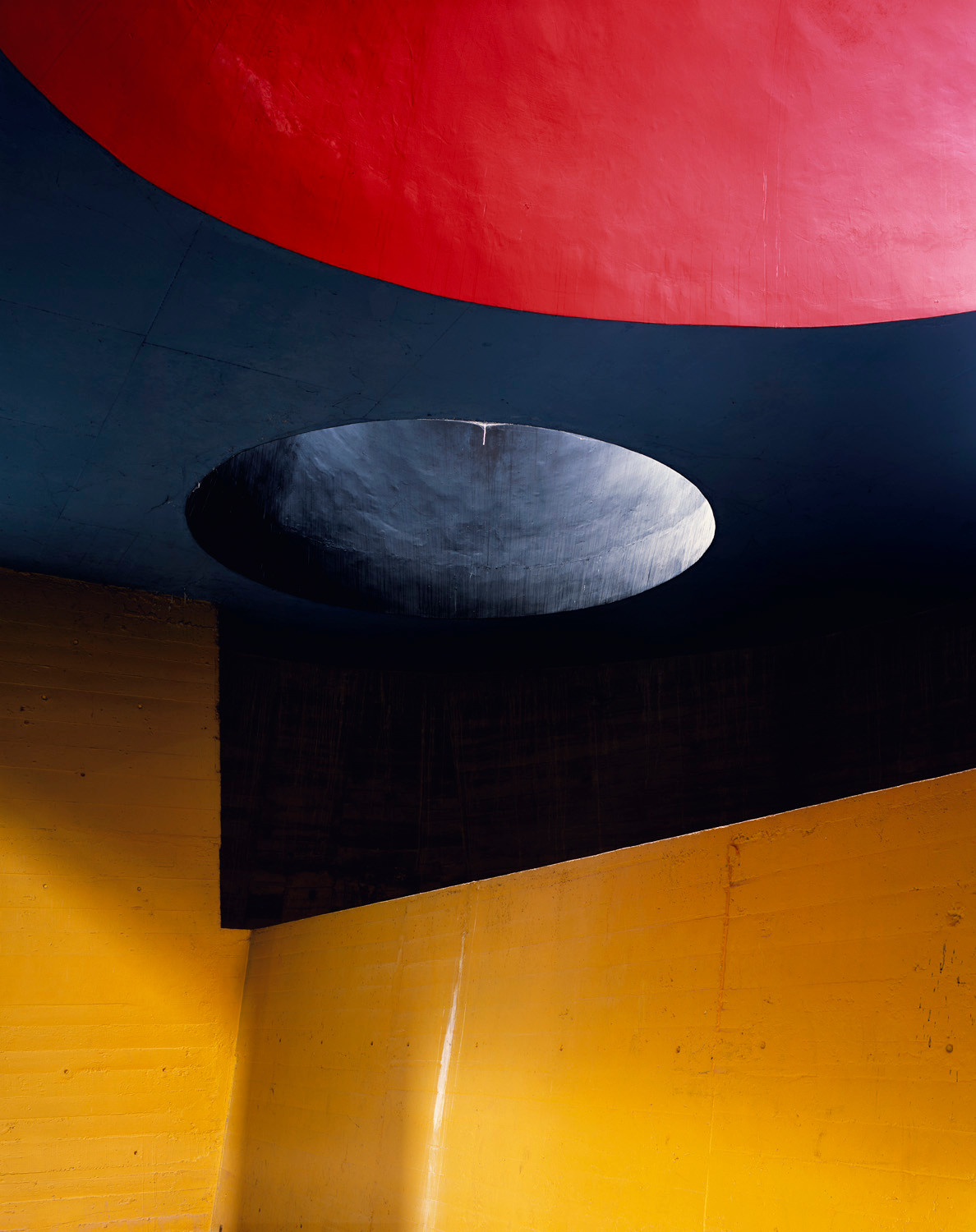 Rediscover the power and presence of architectural wonders by Le Corbusier, Zaha Hadid RA and others through Hélène Binet’s photographic lens.

Over the past 30 years, Hélène Binet has travelled the world to photograph historic and contemporary buildings, as well as projects in the making. Considered “the architect’s photographer” by many, Binet has worked closely with Zaha Hadid RA, Daniel Libeskind Hon RA and Peter Zumthor Hon RA among others, who have turned to her to interpret their work.

In this intimate exhibition of around 90 photographs, spanning projects from across Binet’s career, we foreground her ability to capture the essential elements of architecture. A number of the works are handprinted in black and white at her North London studio, using an analogue camera and film. Binet’s powerful, thought-provoking images reveal the light, space and form that unites architecture, be it 1970s brutalism or an 18th-century City church.

A key highlight will be a section focused primarily on Binet’s work with Zaha Hadid RA, with whom she built a close professional relationship and captured almost all of the late architect’s projects. Other buildings featured include the Thermal Baths at Vals by Peter Zumthor Hon RA, Le Corbusier’s La Tourette monastery in France and the Jantar Mantar Observatory in India. Binet’s enquiring, contemplative approach to photography extends into her recent work, which includes a set of Five Churches in Cologne by Gottfried Böhm, commissioned to celebrate the architect’s centenary, and an iconic yet rarely-seen private house, Can Lis, by Jørn Utzon.