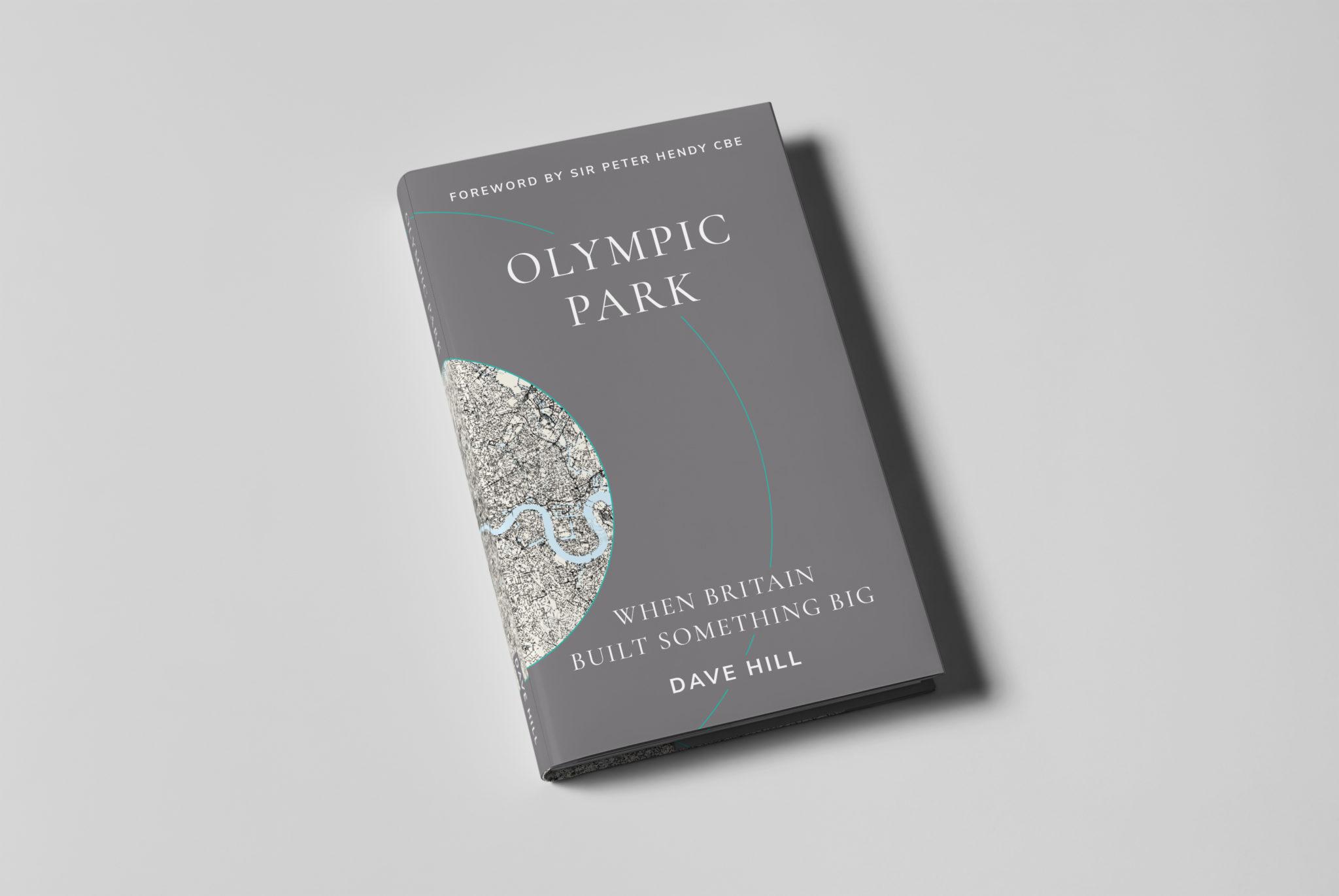 There were many failed attempts to bring an Olympics to east London before the capital was awarded the 2012 Games. And with elation came stark realisation – having won the bid against the odds, London and the nation had to build an Olympic Park in the Lower Lea Valley at great speed against a deadline that could not be moved.
In his book Olympic Park: When Britain Built Something Big, Dave Hill, the former Guardian London commentator who now runs the website On London.co.uk, tells the story of how the Queen Elizabeth Olympic Park was created, from the earliest pioneers for an east London Games, through the epic land assembly, planning and construction processes, to the valley’s transformation in time for July 2012.
Dave, a trustee of The London Society, spoke to over 50 key figures when researching his book, which documents the challenges, dilemmas and achievements of this massive regeneration project, whose legacy continues to unfold.