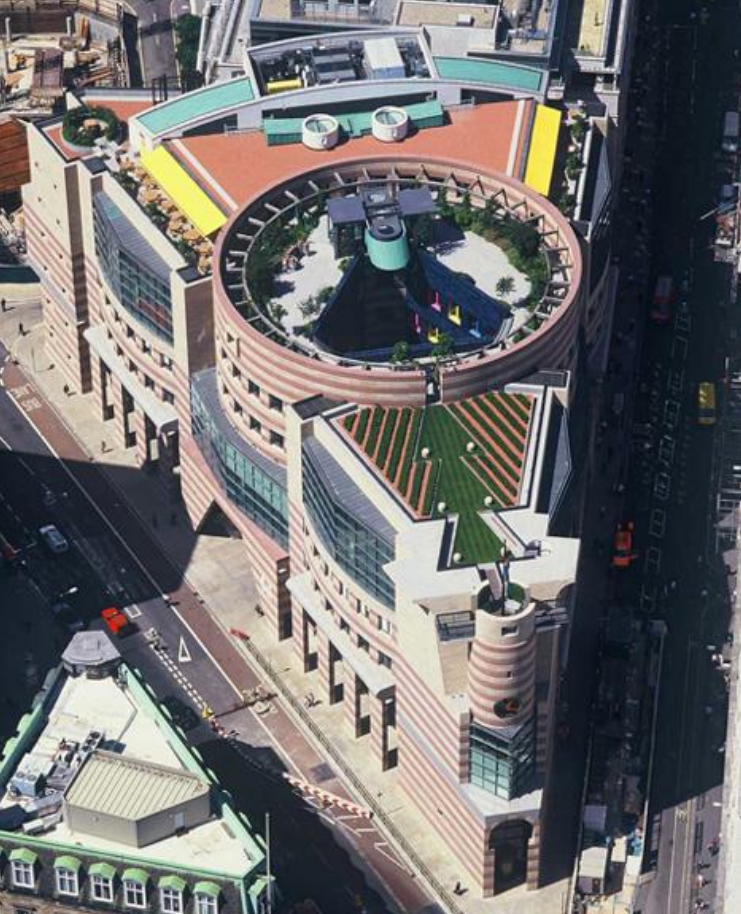 Po-Mo in the City of London Walking Tour

This insightful walking tour from Broadgate to Bank — led by acclaimed architectural historian Jon Wright — chronicles how the stark and sometimes heroic forces of 1960s modernism were superseded by a more contextual architecture in the 1970s before the hi-tech and postmodern (po-mo) styles took over as the de-facto forces in commercial architecture in the 1980s and 90s.

Buildings featured on the tour – such as Exchange House by SOM, Arup Associates’ Broadgate Circle, and Milton Gate by Sir Denys Lasdun & Partners – chart that shift and give glimpses of the architectural richness and fluidity that continue to define the City today.

The City of London, one of the most dynamic and rapidly changing urban centres anywhere in the world contains buildings from the middle ages to now. Constantly morphing and adapting, the City is the ultimate place to see the big forces of architectural history side-by-side.