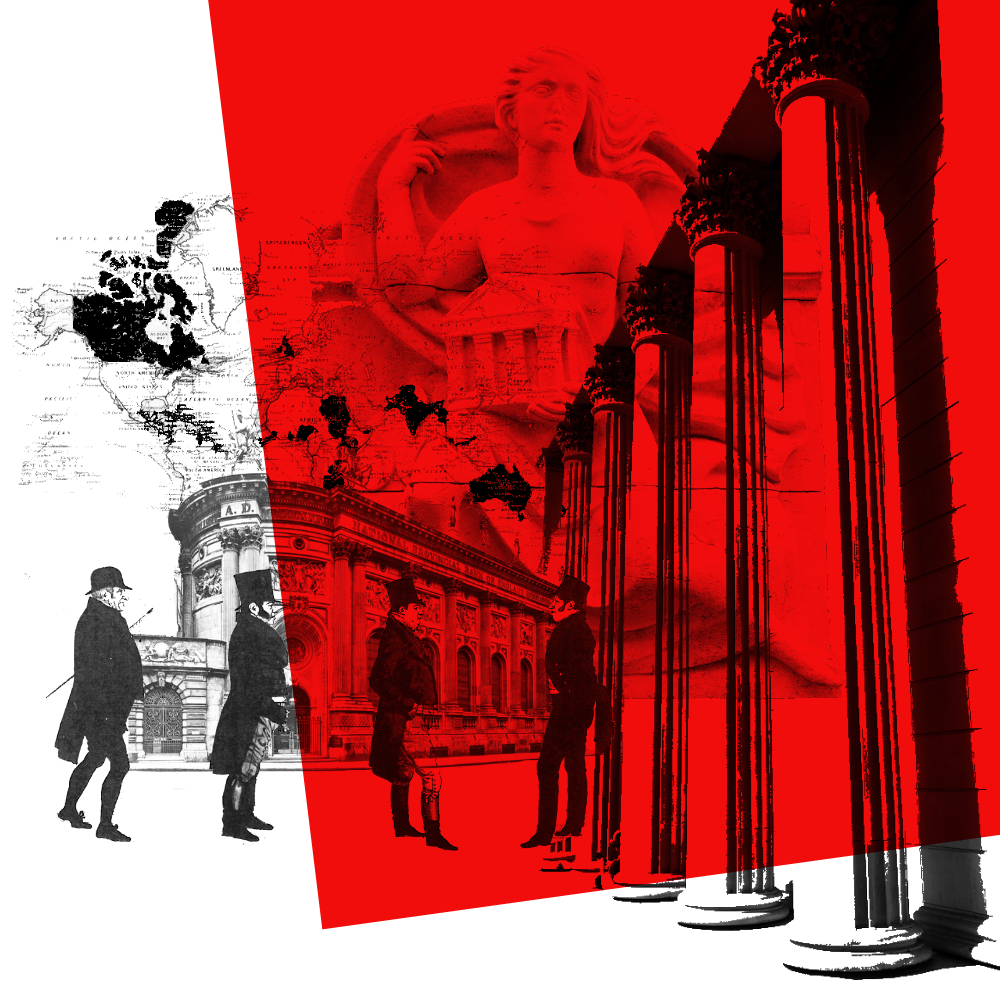 In the 19th century, London was the world’s pre-eminent trading city. Standing at the heart of the burgeoning British Empire, the power house of this operation was The City and its commercial investments extended across the globe. Emulating the prestige of older civilisations, financial institutions used architecture to confirm their status and there emerged a grandiose suite of neo-classical exchanges, palace-style banks and temple-like offices that remade the image of the Square Mile in spectacularly hybridised variations on Athens, Rome, Venice and Florence. Weaving a route between The City’s best surviving 19th and early 20th century commercial palazzos, this walk explores the architecture and ornament of old money, but also its influence and legacy on the modern world today.

An ONstreet walk by The London Ambler - Mike Althorpe

About Weaving unexpected and alternative routes through the city and tackling big architectural stories in an authoritative, yet fun and accessible way, The London Ambler is one of the capital’s best alternative walk experiences and brings to life the many episodes, sagas and adventures of built and unbuilt London!
URL www.thelondonambler.com
Instagram @@thelondonambler
Twitter @@thelondonambler