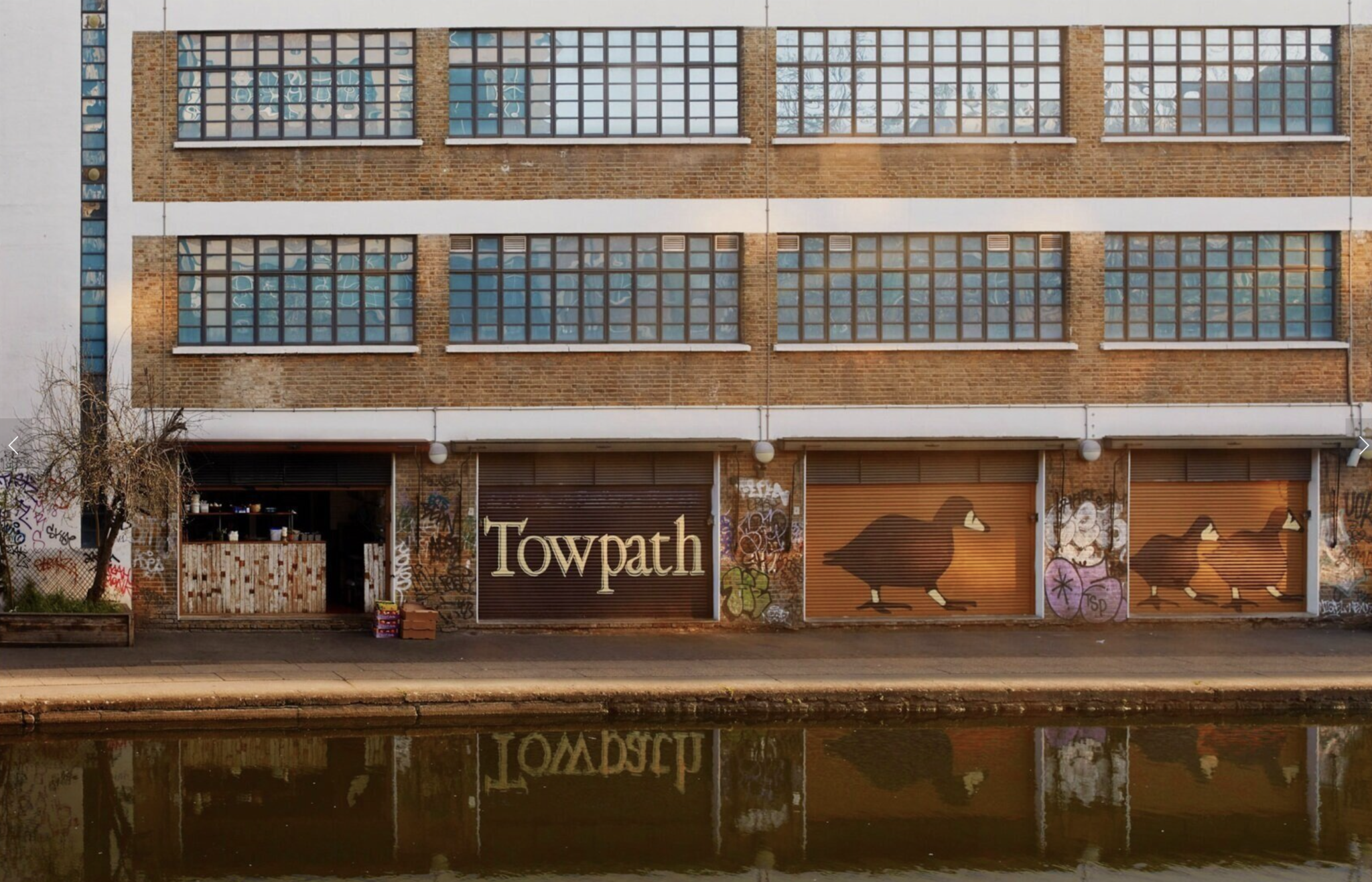 The story of London's Regent's Canal (1812) provides a fascinating insight into Georgian industrial infrastructure in early 19th century London. From an early speculative entrepreneurial scheme it became a bustling commercial waterway in the Victorian era, before falling victim to wider post-war industrial decline in the 20th century.

Now transformed by developer-led regeneration into a once again busy urban thoroughfare, albeit one driven by leisure seeking and gentrification, today walking along the canal provides us with a pertinent opportunity to reflect on the changing city in all its diversity.

Join tour guide Lettie Mckie to explore its eastern stretch from Victoria Park to the Islington Tunnel. The tour will take in surrounding buildings and landmarks ranging from Regency villas to Victorian gasholders, lock-keepers cottages to new developments and converted warehouses.