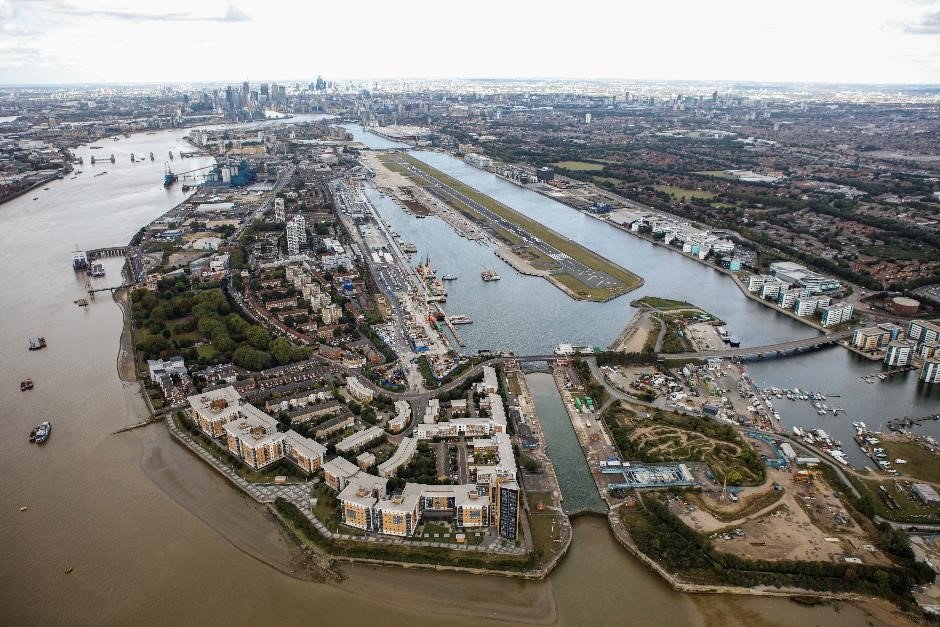 This fun and engaging walking tour led by expert guide Mike Althorpe — an urban historian, architectural researcher, educator and story teller — will explore this historic former docklands area which has been tipped for massive regeneration in recent decades.

The Royal Docks and surrounding area were constructed in the 1850s, and abandoned just over a century later. They have long been tipped as London’s next major regeneration opportunity.

Local landmarks include the WilkinsonEyre-designed Crystal which has recently been upgraded by Architecture 00 to provide a new home for London’s City Hall, the Excel exhibition centre, which was expanded by Grimshaw in 2010; and the competition-winning Royal Victoria Dock Bridge by Lifschutz Davidson Sandilands.