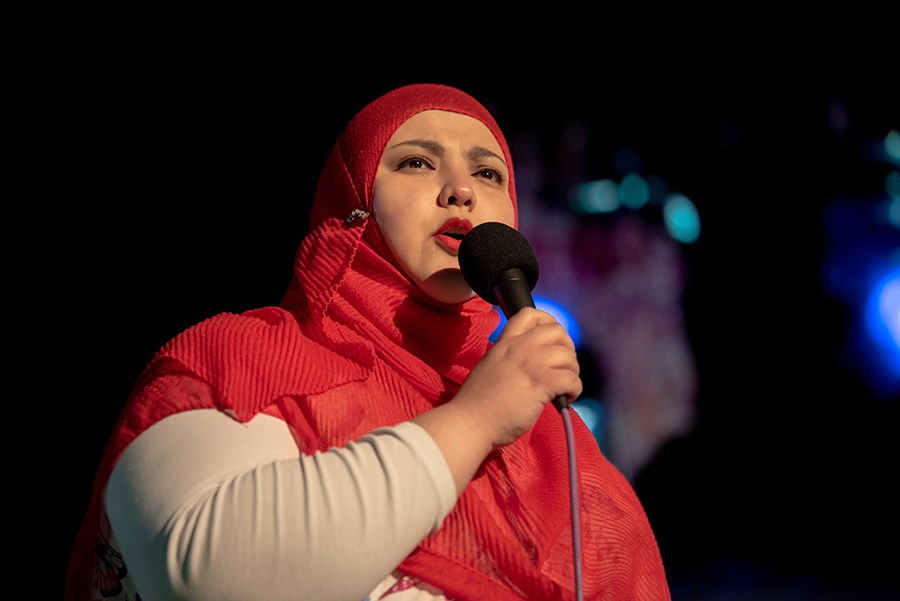 Following our first day of the Festival of Home, join us for a night of laughter from the brilliant No Direction Home, hosted by Mo Omar, with guest headliner Fatiha El-Ghorri and Yasin Moradi, Selam Amare, Loraine Mponela

No Direction Home is a comedy collective produced by Counterpoints Arts featuring new stand-ups from refugee and migrant backgrounds. They've performed sell-out gigs around the country including at London's Southbank Centre and the Edinburgh Fringe.

Host Mo Omar is a rising star of the comedy circuit who has appeared on Harry Hill's Club Nite (ITV) and Stand Up for Live Comedy (BBC).

Guest headliner Fatiha El-Ghorri is a London-based comedian who performs around the country and internationally. Her most recent TV appearance was on the Jonathan Ross Comedy Club (ITV).

Museum of the Home More Info