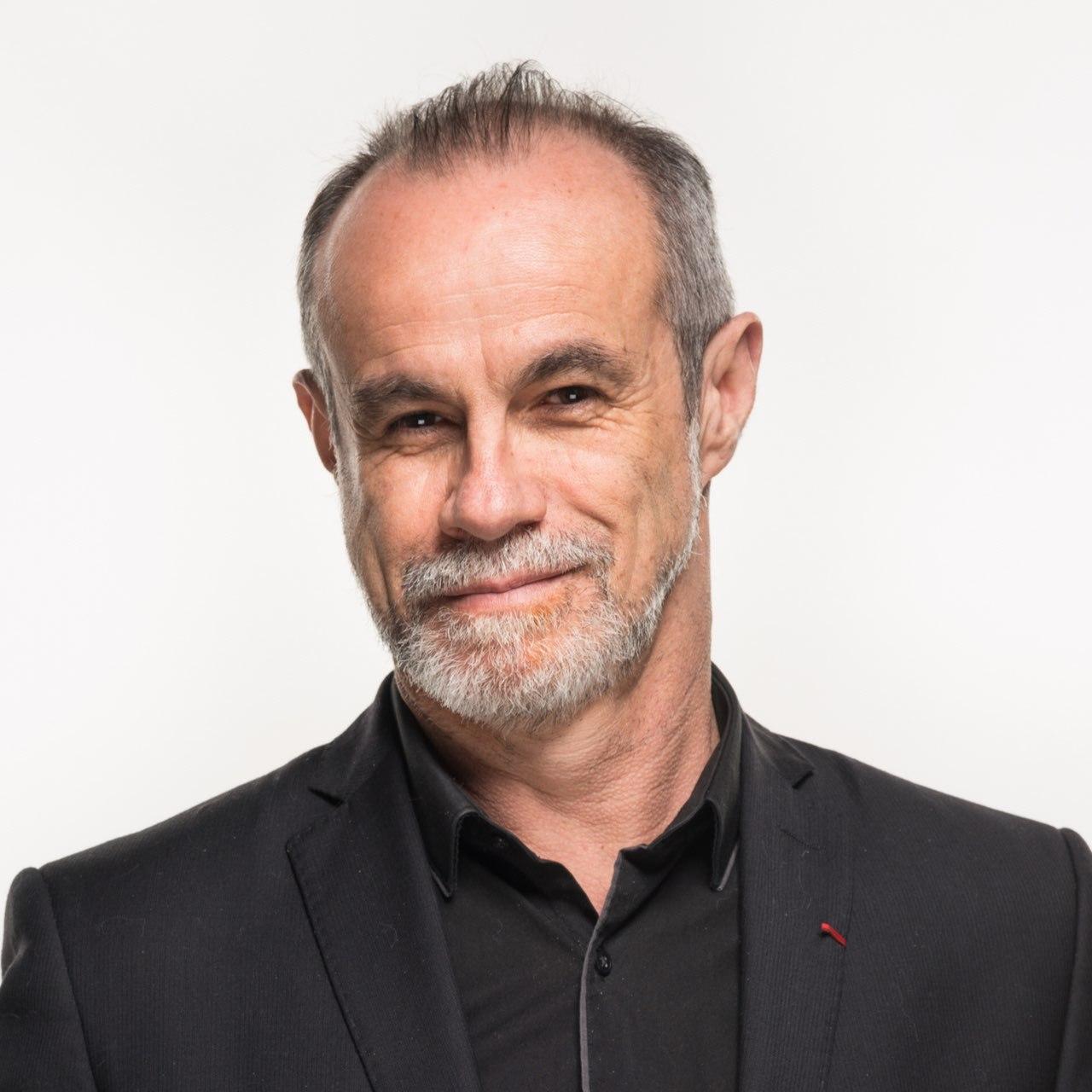 ‘The 15-minute City: a new urban model’ with Carlos Moreno

To optimise sustainable urban living, the 15-minute city concept is being implemented in Paris and other major cities to reduce car traffic and CO2 emissions and improve the health and well-being of residents. In this new urban model, cities and neighbourhoods allow residents to access their daily needs (housing, work, food, health, education, culture and leisure) within a short walk or bike ride.

Originally developed by Professor Carlos Moreno during the COP21 summit, and later adopted for Mayor Anne Hidalgo’s successful re-election campaign in 2020, the 15-minute city idea has become an international litmus test for the future sustainability of cities. It received the 2021 OBEL AWARD for being an ’ambitious and complex urban strategy – but also a refreshingly pragmatic approach’.

LSE Cities at the London School of Economics and Political Science

About LSE Cities is an international centre that investigates the complexities of the contemporary city. It carries out research, graduate and executive education, outreach and advisory activities in London and abroad. Extending LSE’s century-old commitment to the understanding of urban society, LSE Cities investigates how complex urban systems are responding to the pressures of growth, change and globalisation with new infrastructures of design and governance that both complement and threaten social equity and environmental sustainability.
URL www.lse.ac.uk/Cities
Instagram @LSECities
Twitter @LSECities