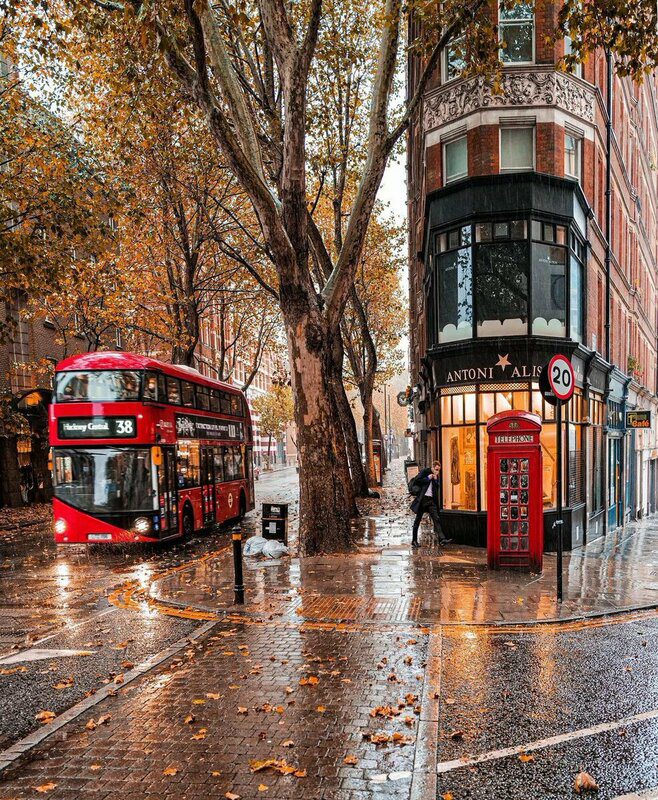 The Fleet beneath your feet

About the tour and guide
Starting at Farringdon Station, this tour follows the course of the forgotten River Fleet. The River Fleet is the largest of London's subterranean rivers. Its headwaters are two streams on Hampstead Heath, each of which was dammed into a series of ponds. The waters flow 6km from the ponds and become part of London's sewer network designed by Joseph Bazalgette. The river gives its name to Fleet Street, the eastern end of which is at what was the crossing over the river known as Fleet Bridge, and is now the site of Ludgate Circus.
Guide: Since returning to London Alison Porter is busy rediscovering her native city. A geographer by education, she earns a living in health related academia, but is looking forward to her enthusiasm for the multi-layered streets of London.