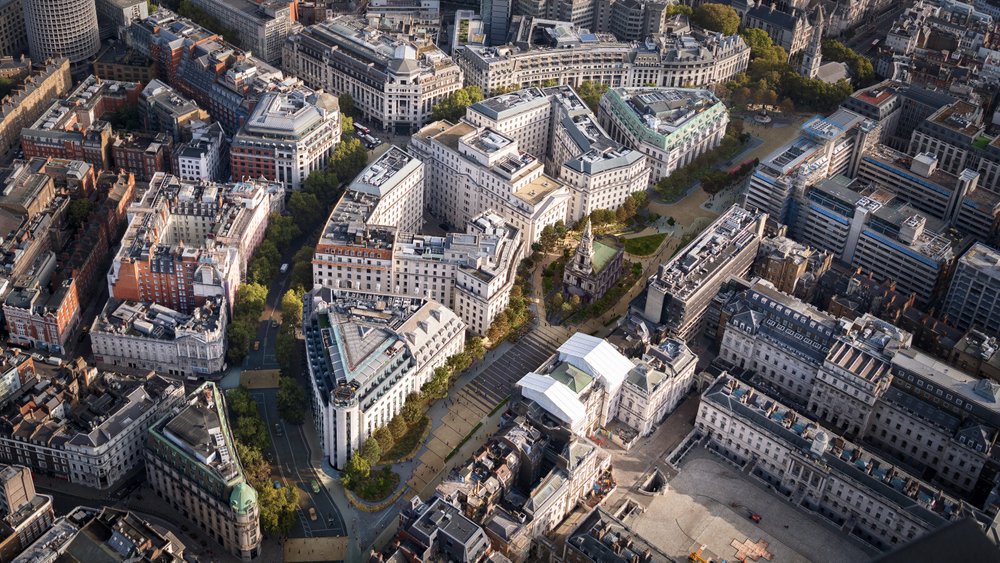 This fun and engaging walking tour focuses on one of the main thoroughfares of the capital and shows how the story of the Strand is inextricably interwoven with that of London itself as the capital of the British Empire.

This walking tour — led by Golden Key Academy graduate Jack Chesher — charts the development of the Strand, and demonstrates how its unique position connecting the centre of political power in Westminster and financial power in the City has defined its usage and presentation for centuries.

Providing a fun way for enthusiastic urbanists to explore the city, this tour will explore the architecture and history of the Strand and explains how it is at the heart of London and its story. Highlights include the grand architecture of Somerset House and Royal Courts of Justice as well as lesser known gems such as Devereux Court and Two Temple Place.