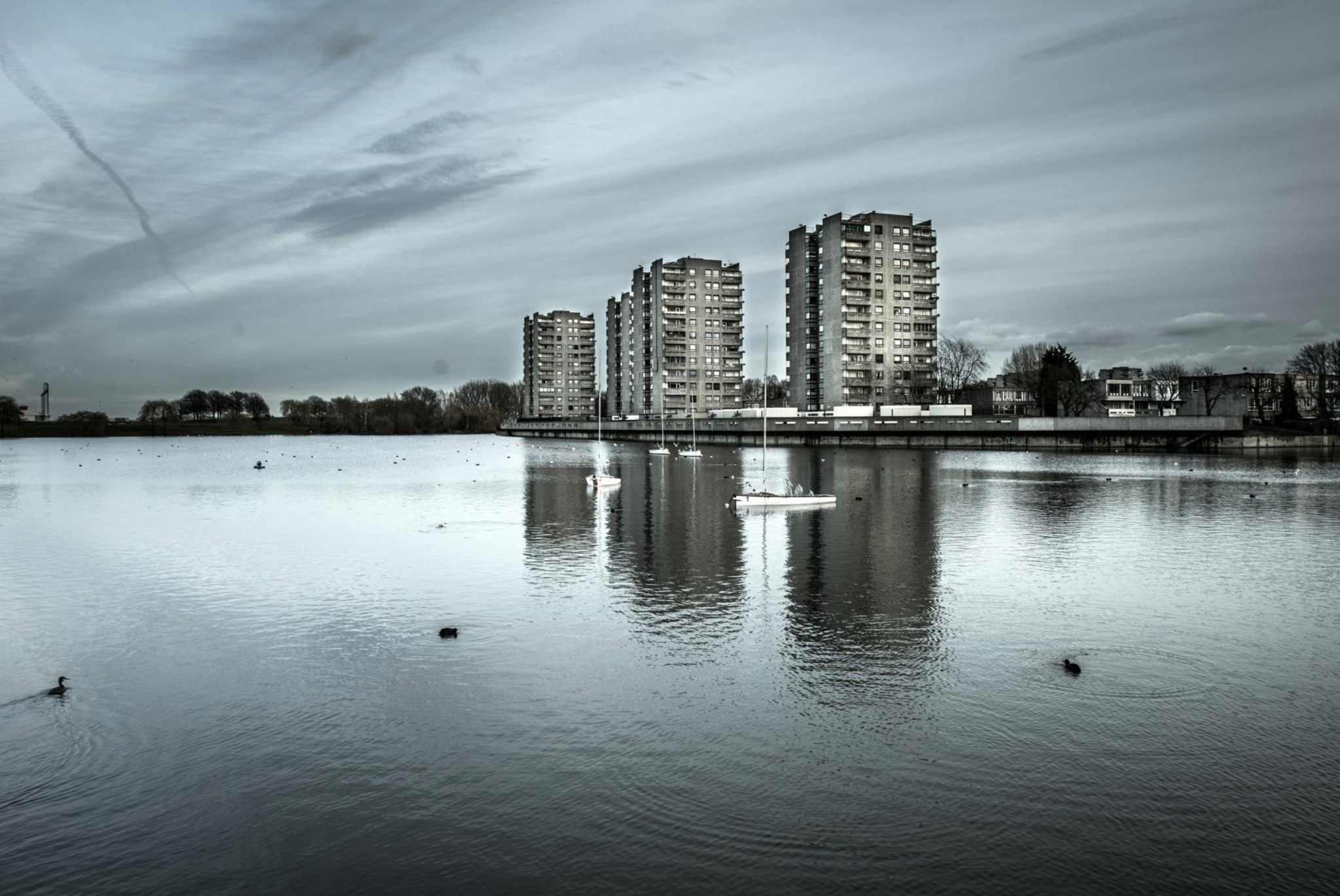 Since Kubrick, Thamesmead has continued to attract filmmakers, providing a compelling backdrop for urban storytelling.

With the estate now undergoing large scale regeneration including building 20,000 new homes, community and cultural facilities in a vision to realise Thamesmead’s potential as London’s new town, this walking tour revisits its original design intentions and by focusing on film offers a unique re-reading of its landscape to reveal its multiple identities and its enduring humanity.

Providing a fun way for enthusiastic urbanists to explore the city, this tour will explore the past, present and future of Thamesmead as one of London’s most culturally diverse and iconic neighbourhoods with an Elizabeth Line station connecting it to the centre.