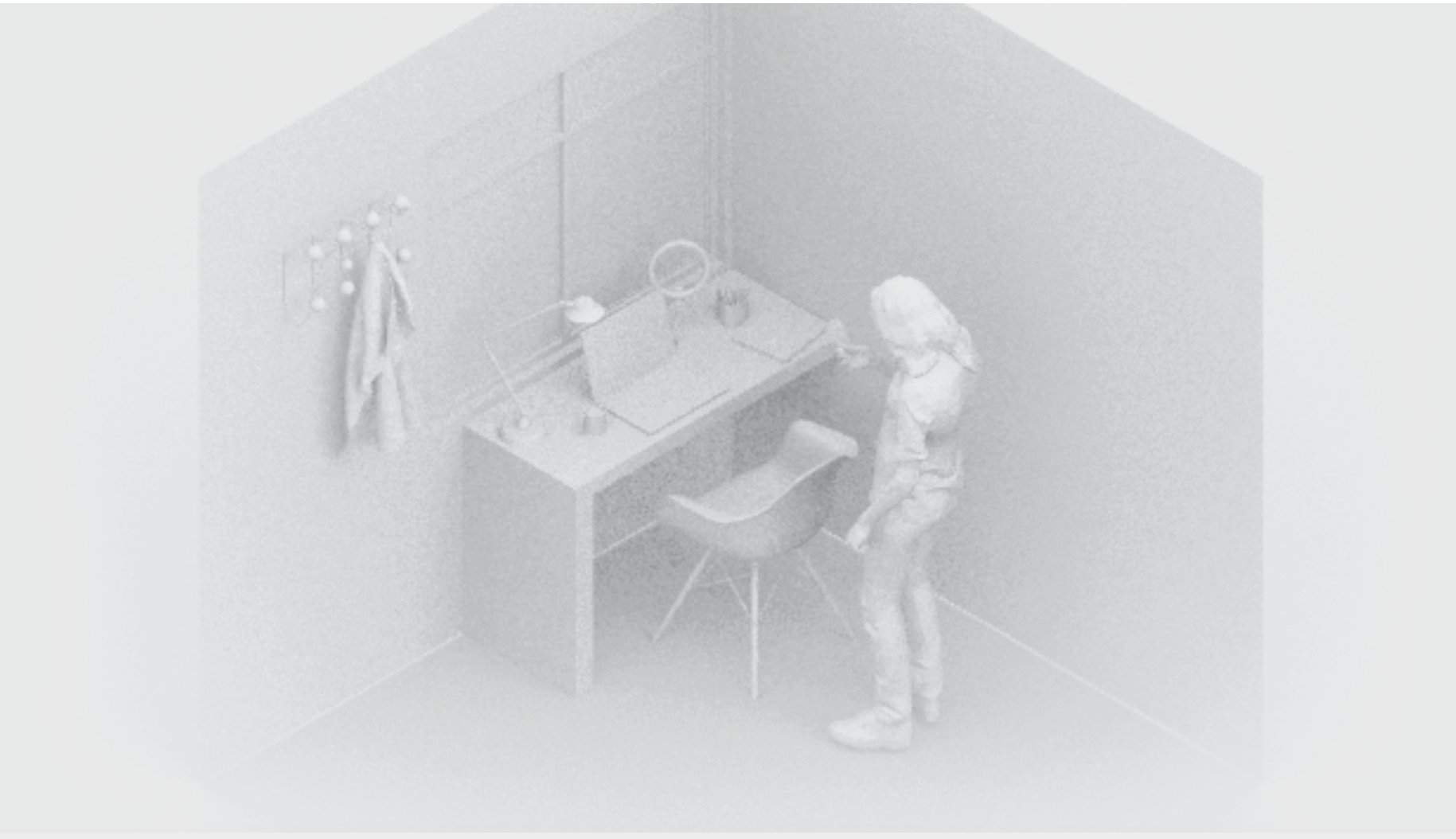 With every advancement made in telecommunications, labourers are promised less work and more free time. In practice, the effect of communication technologies has been the conflation of productive and reproductive labour and the commodification of leisure time. Nowhere is this phenomenon more apparent than on social media, with its new class of workers: influencers. The influencer economy has transformed dwellings into stages for perpetually broadcasted domestic productivity.

The endless demands of work lead us to collectively seek modes of leisure and entertainment that can temporarily remove us from the productive economy. In recent years, social media influencers have become and presented themselves as a refuge from work for many of us. Our attention has been captured by these seeming sources of entertainment and made productive—often without our even realizing it. To present their work as entertainment, influencers rely on the ability that virtual broadcasting gives them to conceal the more laborious aspects of their production, allowing them to create para-social relationships with their audiences and build followings based on authenticity and connection.

Influencers become more productive and profitable by misrepresenting their labour in order to prey on our collective desire to escape the ever-increasing demands of work. Unbroadcastable Houses is premised on the hypothesis that revealing the productive and reproductive labour that underlines the influencer economy, from staging content houses to setting up the perfect camera angles, will allow for us to reclaim our attention and find truly work-free forms of leisure. Throughout this ten-day workshop, students will stage, produce, capture, edit, and disseminate social media content that subverts the norms of influencer culture to unveil its inner workings and create a reference for those looking to escape the endlessness of work.