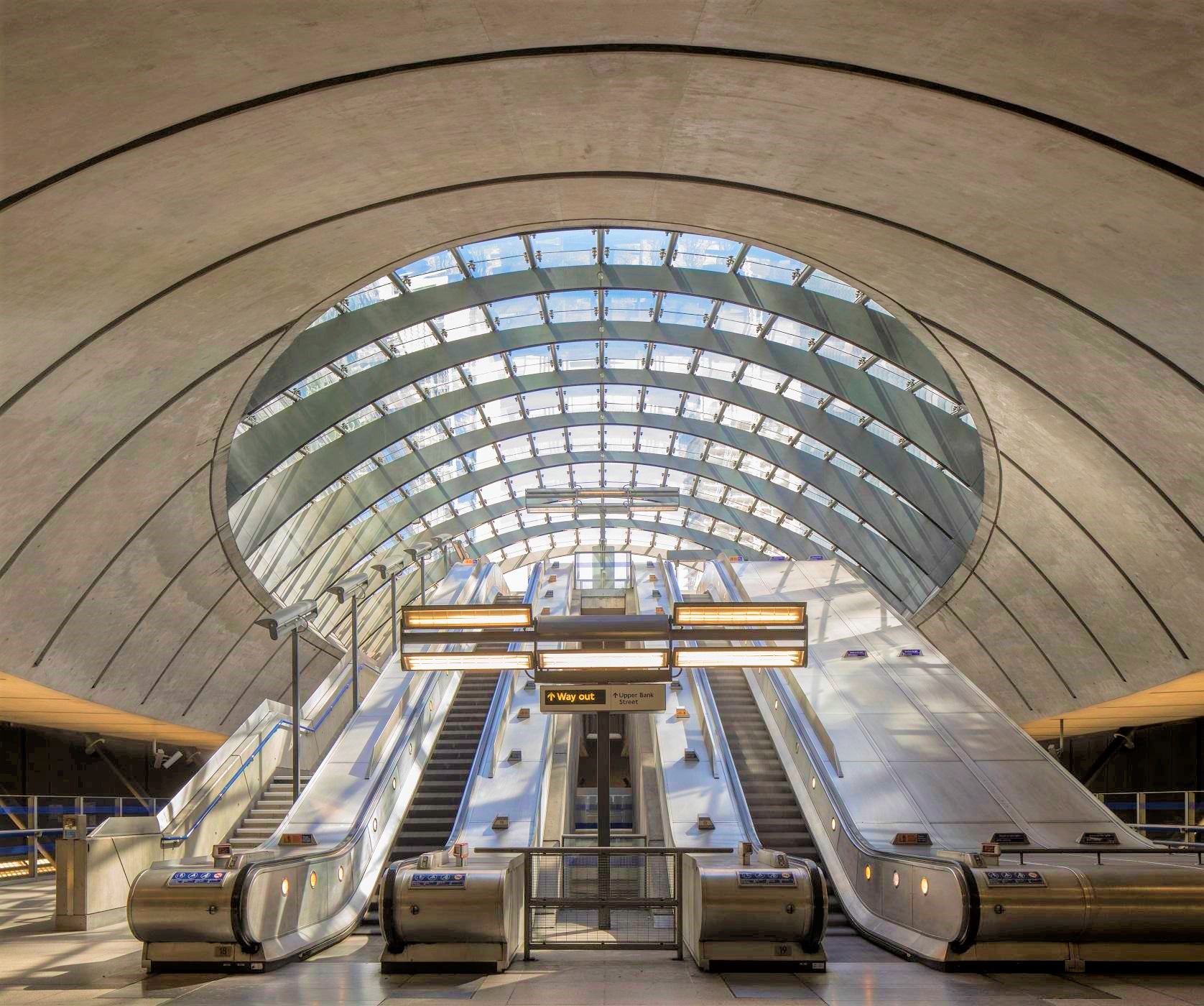 Join former Head of Design and Heritage for Transport for London, Mike Ashworth for a special tour of the award-winning design and architecture of London Underground’s Jubilee Line Extension stations, organised by Save Britain's Heritage. Described as "the biggest architectural sensation of their kind since the Moscow Underground’' when they opened in 1999, the stations on the line were commissioned by Roland Paoletti for London Underground, soon after he completed the impressive new Metro in Hong Kong. He chose a group of talented architects both established and at the beginning of their careers - including Hopkins Architects (Westminster), MacCormac (Southwark), North Greenwich (Will Alsop) and Canary Wharf (Foster + Partners).