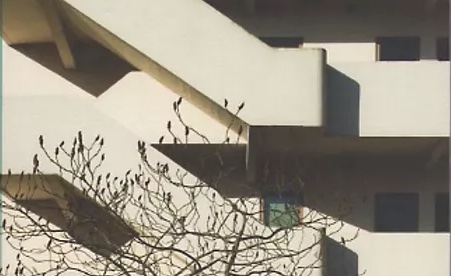 A talk by ELIZABETH DARLING
live streamed by zoom

Wells Coates played a central role in the conceptualisation of a British modernist architecture, and designed some of its most imaginative and innovative buildings and interiors (he also enjoyed a parallel career as an industrial designer of note). This talk will trace Coates's work and life and follow him from Japan to Canada, to the Western Front in the Great War, to London and then his final years in Canada, where he died in 1958. Discussion will focus on how this peripatetic transnational life informed his modernism, and its impact on the wider architectural culture in 20th-century Britain.

Elizabeth Darling is Reader in Architectural History in the School of History, Philosophy & Culture, Oxford Brookes University, UK. Her work focuses on gender, space and reform in the 1890s-1940s, and the genesis and nature of English modernism between the wars; and sometimes the intersections between the two. Her work has been published extensively: she is currently working on a book about the design of BBC Broadcasting House (1932), for which Wells Coates designed several studios.